Justice at the Crossroads 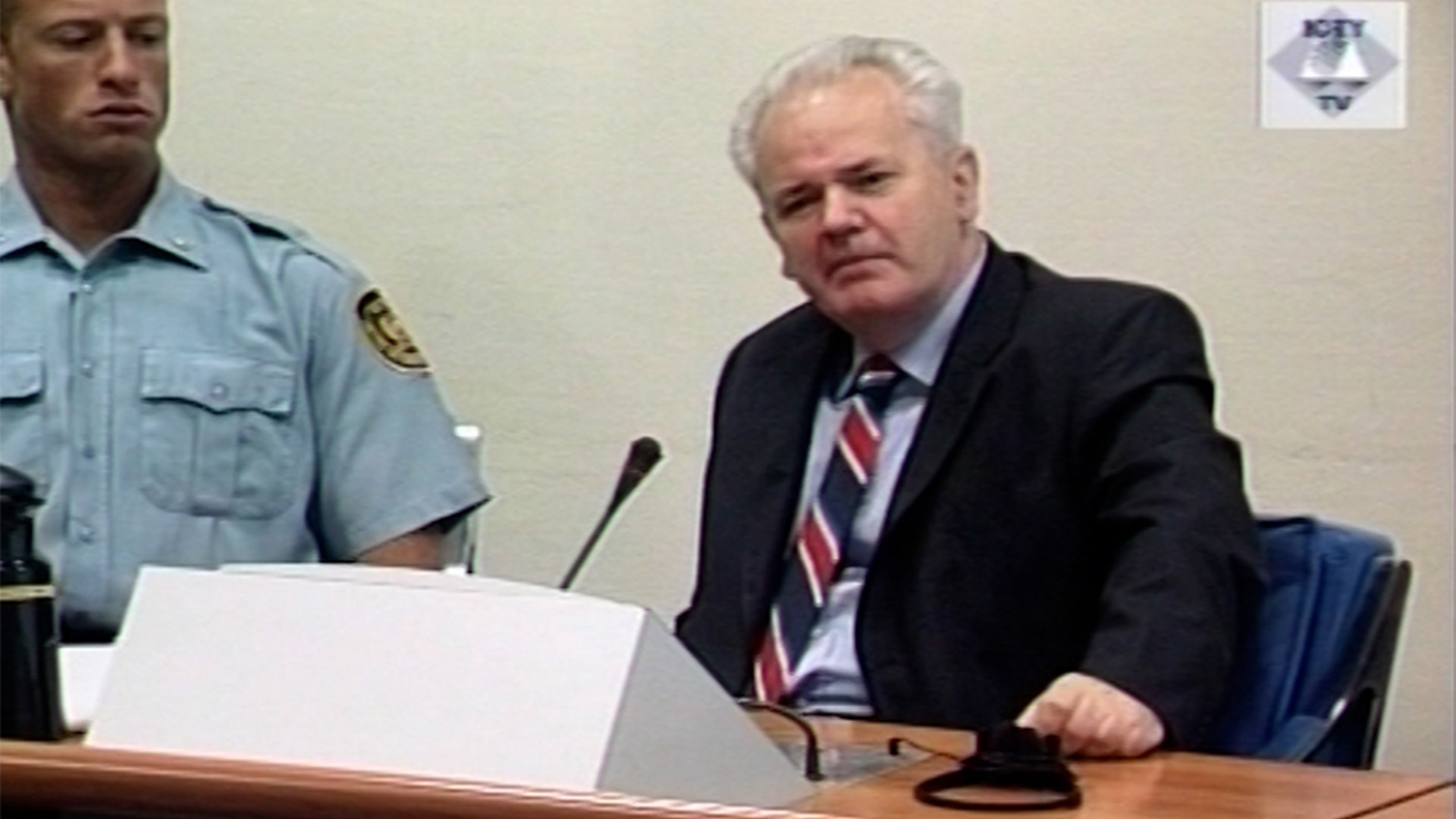 There's growing concern that war criminals from former Yugoslavia may be allowed to go free because of decisions taken for financial or political reasons.

Deputy Prosecutor Graham Blewitt spent ten years bringing war criminals to justice. He's worried that the Tribunal's good work is being jeopardised by financial and political constraints. "The tribunal is at a cross roads and I can see a dangerous path being undertaken." He's particularly concerned about Carla del Ponte's decision, prompted by budget cuts, to only investigate people at the very highest level of responsibility. "She compromised some important principles." Less important war criminals are meant to be prosecuted by the former Yugoslav states. But, as none of these countries have witness protection schemes, this would leave witnesses vulnerable to intimidation. Years of work on other prosecutions could be effectively wasted. But donors question why they need to fund both the International Criminal Court and the Hague tribunal. (SBS)
FULL SYNOPSIS
TRANSCRIPT