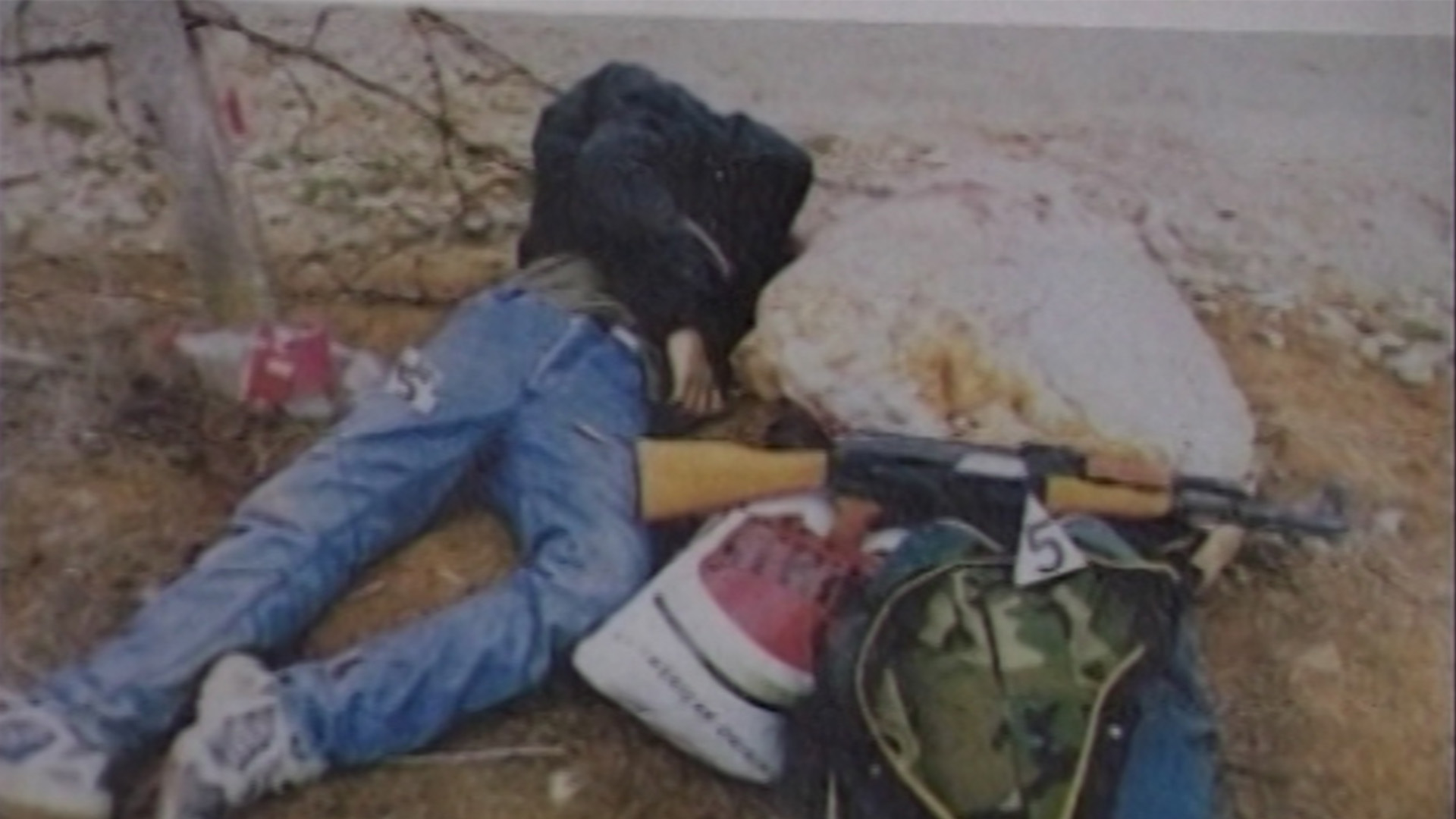 Did former Macedonian minister Ljube Boskovski order the deaths of seven innocent men in a bid to gain favour with the US in the war on terror?

n March 2002 seven men from India and Pakistan were gunned down by Macedonian police. "From the very beginning, there was something fishy about this case," states journalist Anna Petrashova. Interior Minister Ljube Boskovski claimed the men were terrorists on their way "to attack foreign embassies." But six months later, his government lost power and a new investigation was launched into the case. It concluded that the men were not terrorists but economic migrants and a Bulgarian Police Chief testified that Boskovski asked him to find some Asian looking people he could portray as terrorists. It's now believed that Boskovski's men picked the men up in Bulgaria and promised to help them get to Greece. Instead, they took them to the Macedonian capital, "put them in an apartment, fed them and then brought them to the outskirts and killed them," states Petroshova. She believes it was all part of a plot to stir up ethnic tensions and gain favour with the US in its war on terror. But in an exclusive interview, Boskovski strenuously denies these allegations. "That's an absurd theory ... I didn't have any ulterior motive."
FULL SYNOPSIS
TRANSCRIPT