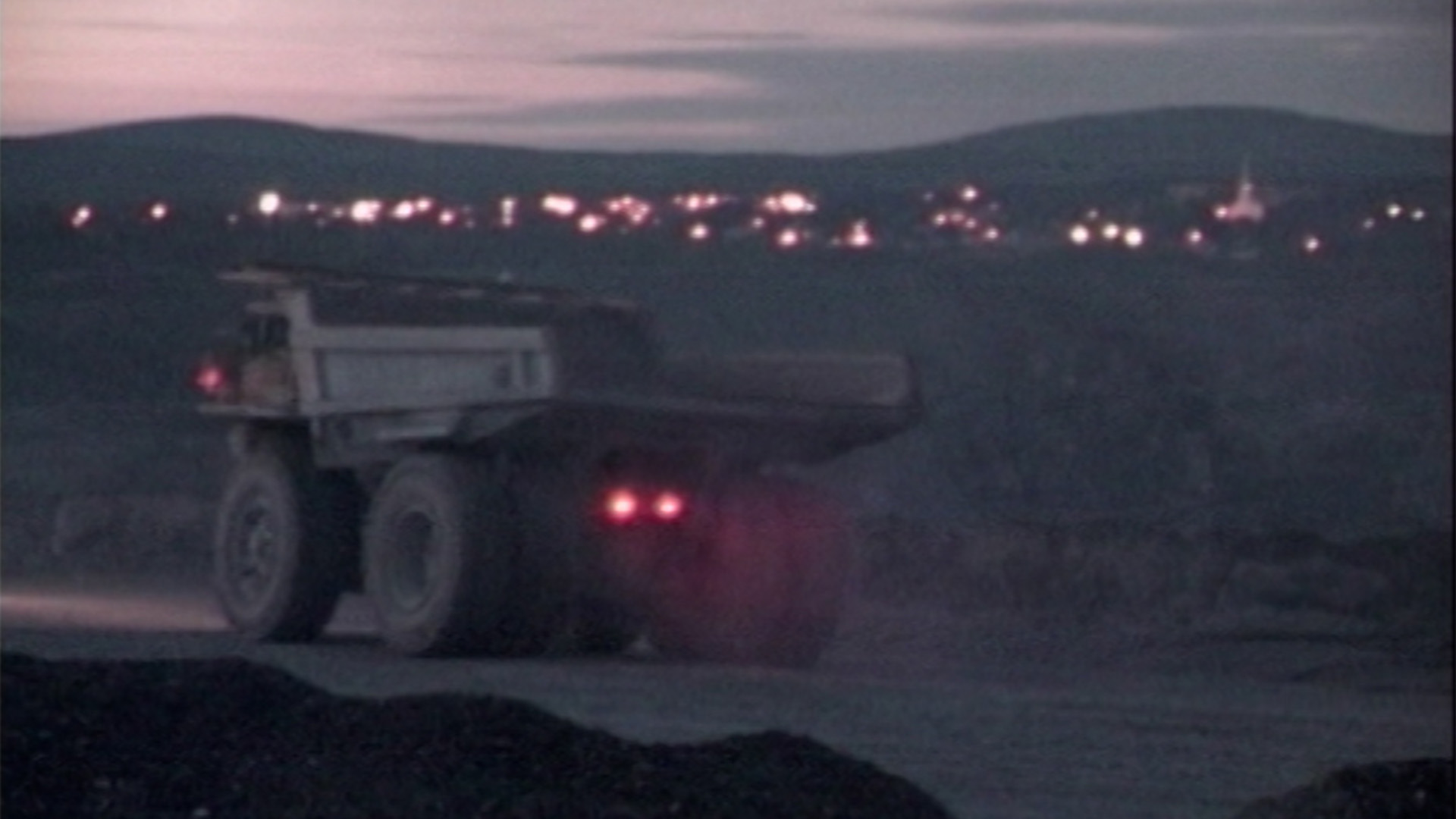 The momentum for a global ban on asbestos might be growing but Canada continues to dig it up at a furious rate. It exports thousands of tonnes to the developing world.

Don Carson has six months to live. Every day, it becomes that little bit harder to breathe. He has cancer, caused by exposure to asbestos. Although most countries in the developed world have banned the use of asbestos, Canada still mines it. "We believe that asbestos can be used safely," reasons Gary Nash from the Department of Natural Resources. He claims that by taking a few simple safety precautions, workers can eliminate any risk. But lawyer Joe Compton disagrees. "There's just no safe way of using this substance." Even basic safety precautions are not enforced in many of the developing countries which import Canadian asbestos. Now opponents are lobbying to stop the global trafficking of this lethal product.
FULL SYNOPSIS
TRANSCRIPT