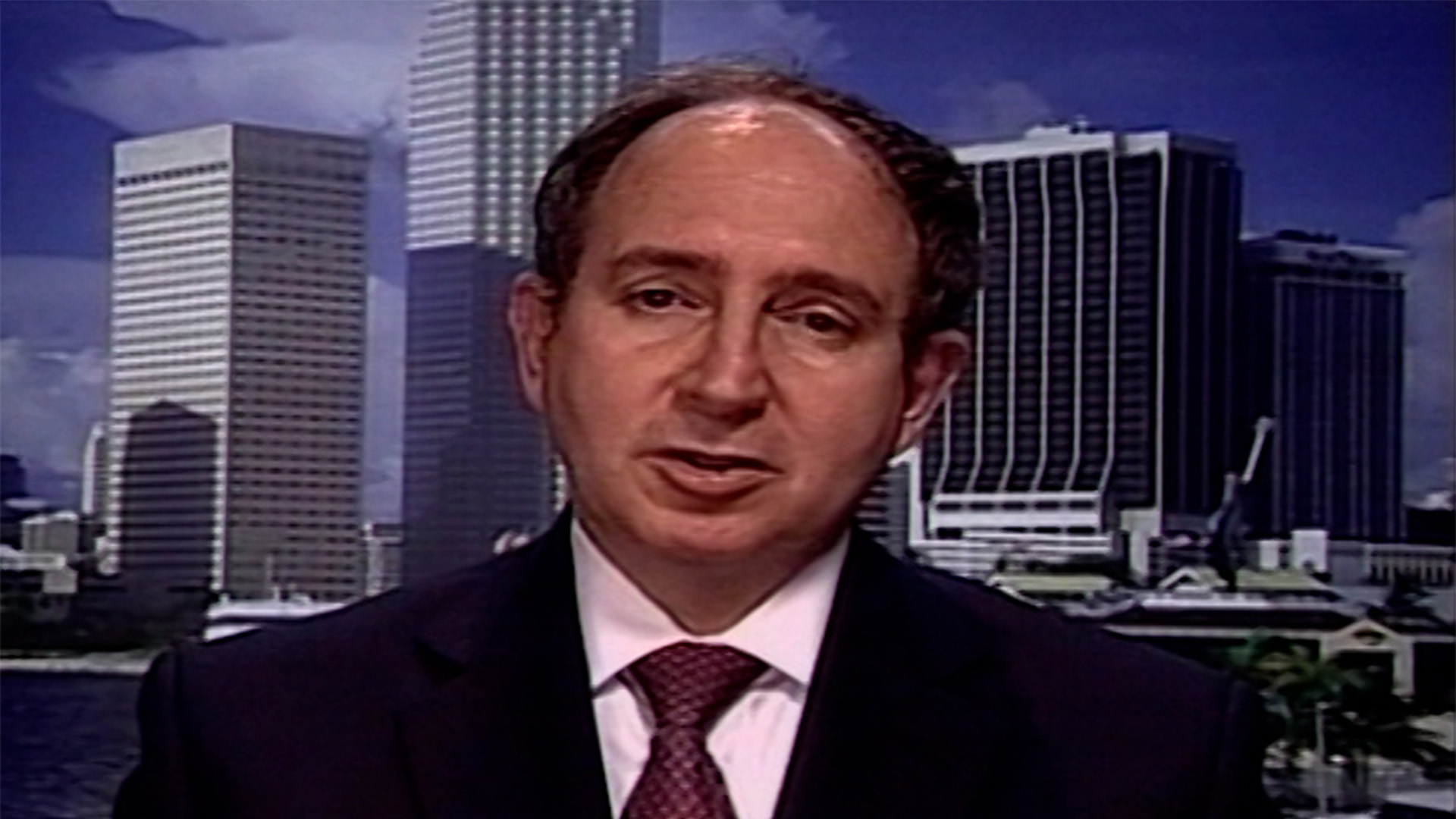 Aristide's attorney claims the US was behind the Haitian coup and "kidnapped" the sitting President.

In this interview, Ira Kurzban, US attorney to President Aristead of Haiti, reviews the build up to the coup which removed Aristide. He argues that the US paid for the training of the paramilitaries who then became the core of opposition to the government. The US administration threatened the Haitian president directly and forced him onto a plan and into exile in the Central African Republic.
FULL SYNOPSIS
TRANSCRIPT