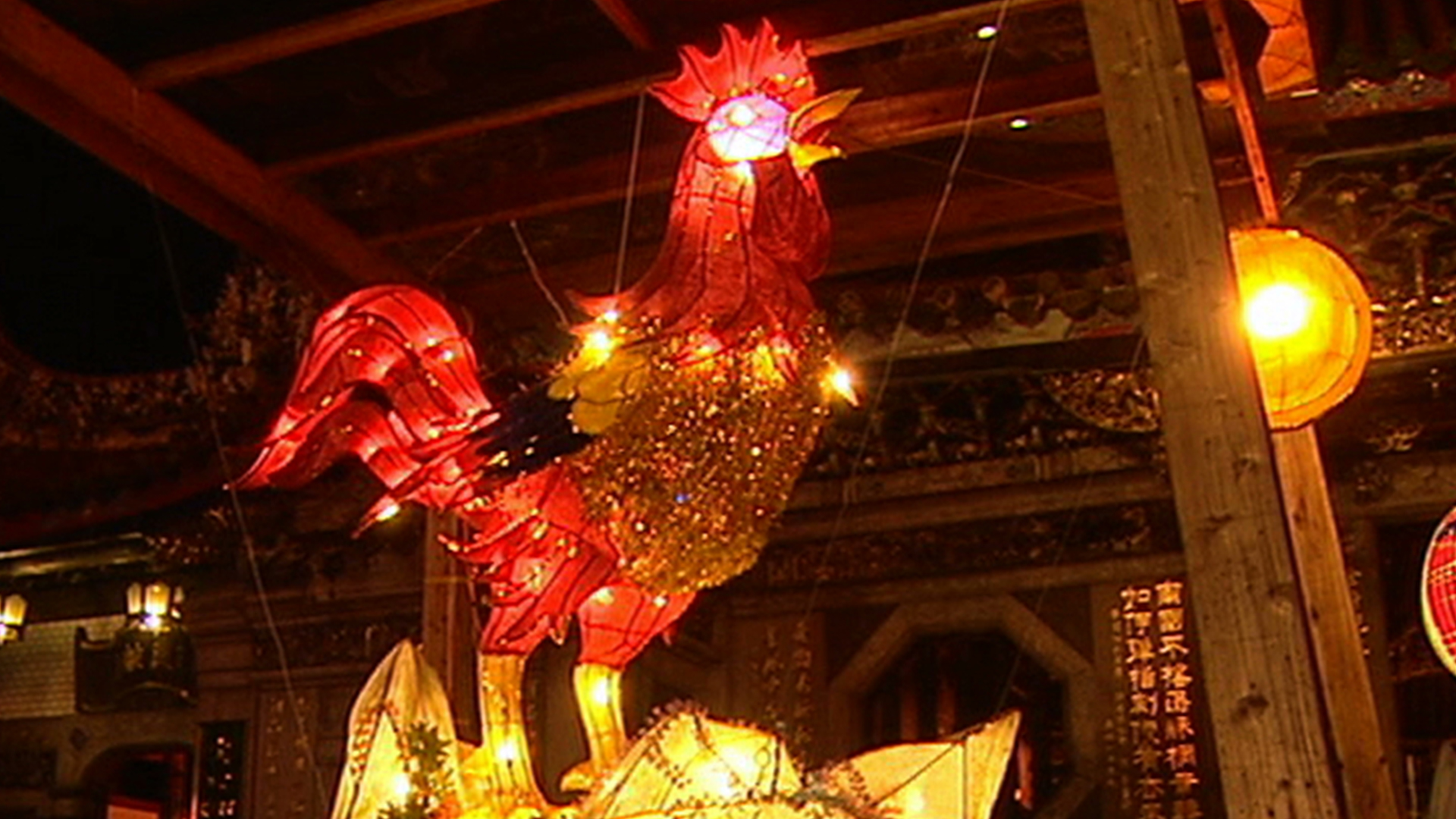 The President of Taiwan's stubborn push for independence has made him China's Public Enemy Number One. But how likely are these tensions to escalate into a military conflict?

"The world cannot sit by idly to see an undemocratic China remove the freedom, democracy and rights of Taiwan's citizens," laments President Chen Shui-Bian. But despite his best efforts, Taiwan's international support is dwindling. Only 25 countries still have diplomatic ties with it, and since Chen came to power China has stepped up its rhetoric, making it clear it will attack if it feels Taiwan is moving towards a formal declaration of independence. "As everyone knows, Taiwan is an inseparable part of the Chinese territory," states one Chinese commander. "The task of our military is to defend the motherland and to ensure its territorial integrity." President Chen's problems are further compounded by the deep political divides in Taiwan: only half the country considers him their legitimate leader. The others believe he is a crook who staged a mysterious shooting the day before the elections, when he was trailing badly, to boost his support. And much as the Taiwanese tend to see themselves as a sovereign country, few want to go to war over it. After all, as one woman says, "Mainland China is so big and we are so small."
FULL SYNOPSIS
TRANSCRIPT