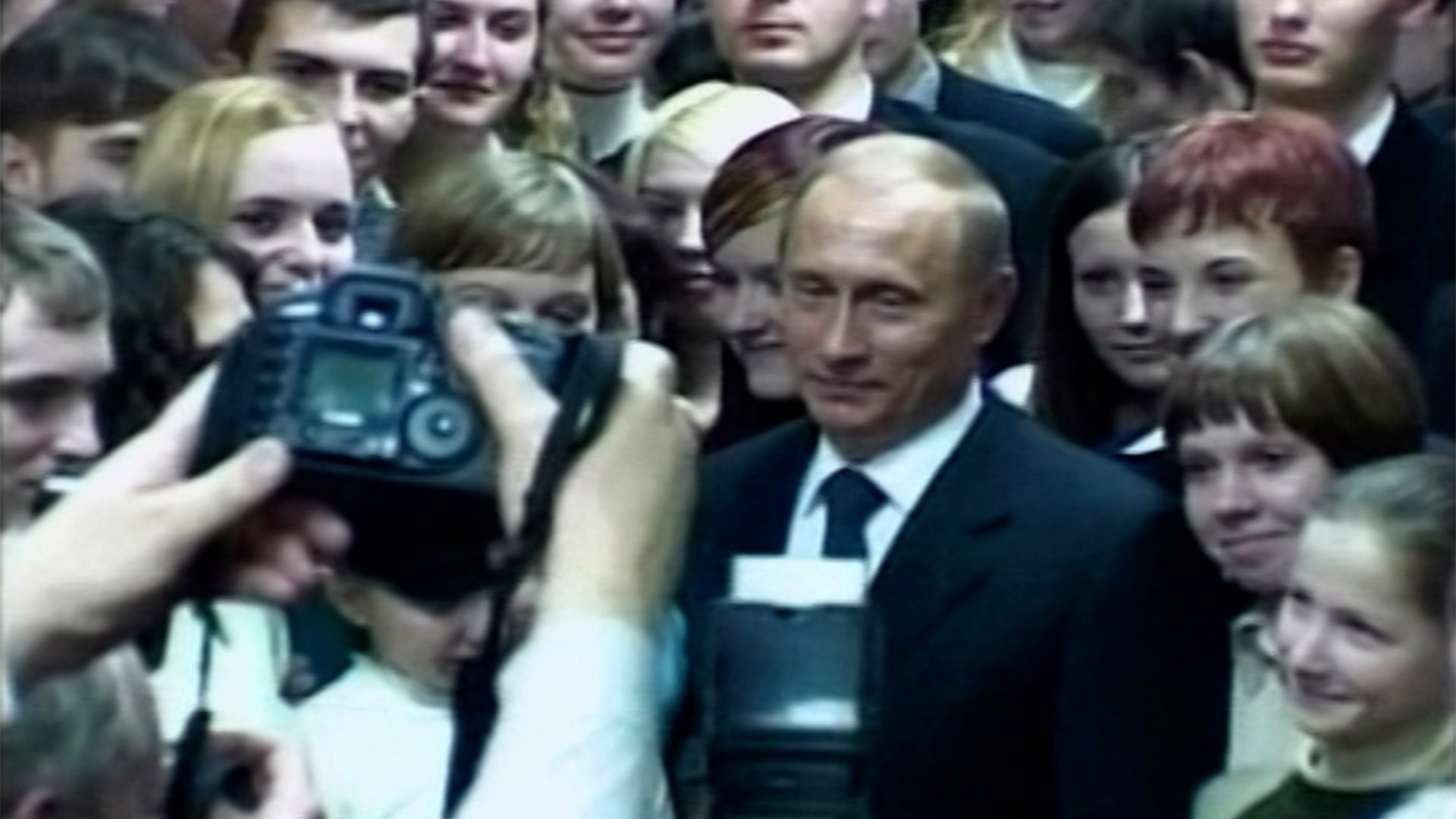 Putin's censorship of the media has led to the re-emergence of Soviet style propaganda in Russia. Journalists telling the truth are literally risking their lives.

"I've written my will. I'm getting my children used to the idea that at any moment they might be left without me," states journalist Anna Politkovskaya. Her reports from Chechnya have constantly contradicted the official line, making her deeply unpopular with the Kremlin. "Since Vladimir Putin became President, propaganda and censorship have re-emerged," complains editor Oleg Panfilov. During the Beslan siege, Russian networks were banned from mentioning the hostage takers demands and ordered to claim they were international terrorists not Chechen rebels. In the wake of Beslan, even tighter controls are planned. The FSB are lobbying for a complete ban on reporting terrorist acts. "Then, if people are killed, there'd be no impact, no stress, no outcome favourable to the terrorists," explains Pavel Pozhigaylo, Deputy Head of the Information Policy Committee. (SBS)
FULL SYNOPSIS
TRANSCRIPT