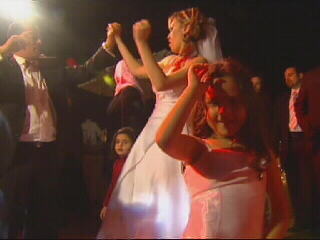 More and more women in Egypt are rediscovering the veil and turning to traditional Islam. It's a trend worrying the government.

"There's growing frustration and more and more people are resorting to religion," explains journalist Hashem Kassem. The government wants to control the political forces behind Egypt's hard-line religious groups and is worried about their popularity. As Kassem explains: "The only way to make a political statement in Egypt, the only existing discourse, is political Islam," (ABC Aus)
FULL SYNOPSIS
TRANSCRIPT