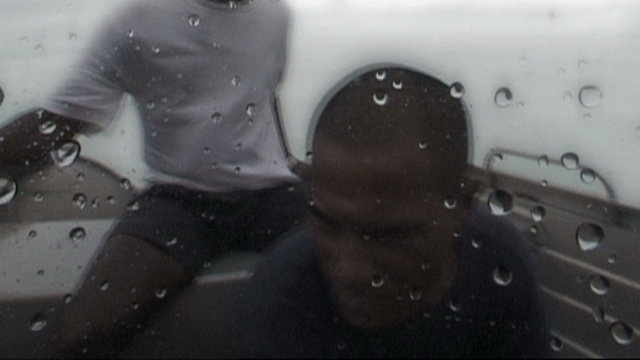 It's an incredible story of survival on the high seas. Three young men survived 46 days in a tiny boat at the mercy of sharks and raging seas. To survive, they caught birds and sharks with their bare hands.

Ben Tooki and his two friends became lost at sea after a storm blew them off course. With no water or food on board, they were forced to improvise. "Sometimes there wouldn't be enough rain, so we licked the boat," states Ben. They also drank shark's blood and rigged up a tarpaulin to catch rainwater. In their seventh week, a freak wave left them close to death. But then, just as they all faced certain death, a miracle rescue...
FULL SYNOPSIS
TRANSCRIPT