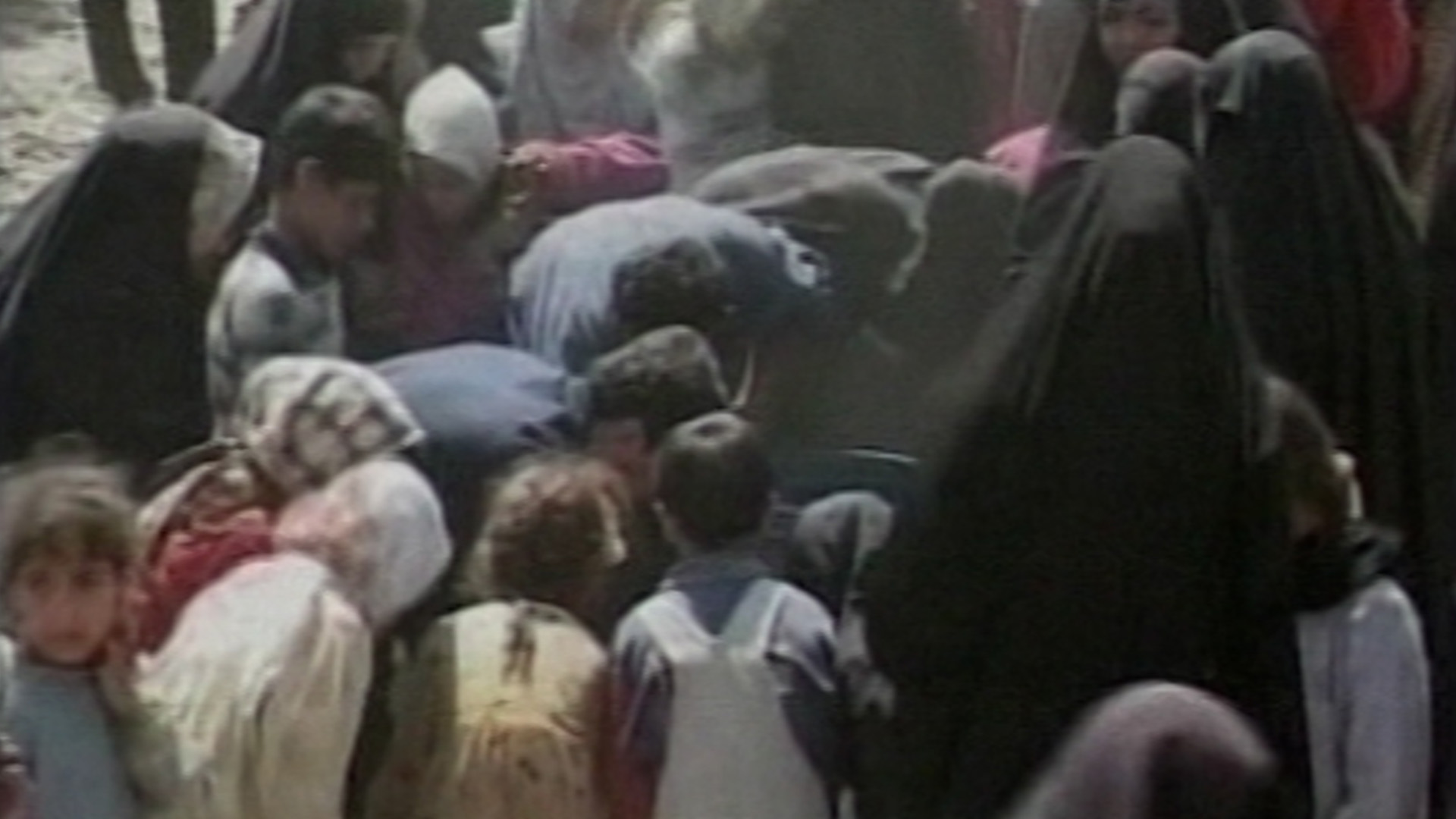 News that Ahmed Chalabi helped compile the oil for food kickback list has led to questions about its reliability. Now, a high profile anti-war protestor has admitted he was offered oil vouchers by Tariq Aziz

When the oil for food programme was established, it was meant to help the Iraqi people. But the main benefactors seem to have been friends of Saddam's regime. "The Iraqi Government wanted to curry favour with those individuals and gave them oil at advantageous prices," claims Claude Hankes-Drielsam, advisor to the Iraqi Governing Council. They were then able to sell the oil on at market prices, reaping millions in profit. Like many of Tariq Aziz's friends, Father Jean Marie Benjamin is accused of accepting these paybacks. "He benefited from Saddam Hussein's regime," alleges Hankes-Drielsam. But while Father Benjamin proclaims his innocence, he does admit he was offered oil vouchers: "I told Tariq Aziz I couldn't accept on ethical grounds." He fears the payback list is little more than a means of punishing those who opposed the war. There are also concerns the scandal is being used to divert attention from the real story. Most of the oil exported from Iraq during the embargo years had nothing to do with the UN's programme. It was smuggled into Turkey. As Paul Volcker, Head of the UN Independent Inquiry, explains: "it's a matter of public record" that America knew about this.
FULL SYNOPSIS
TRANSCRIPT