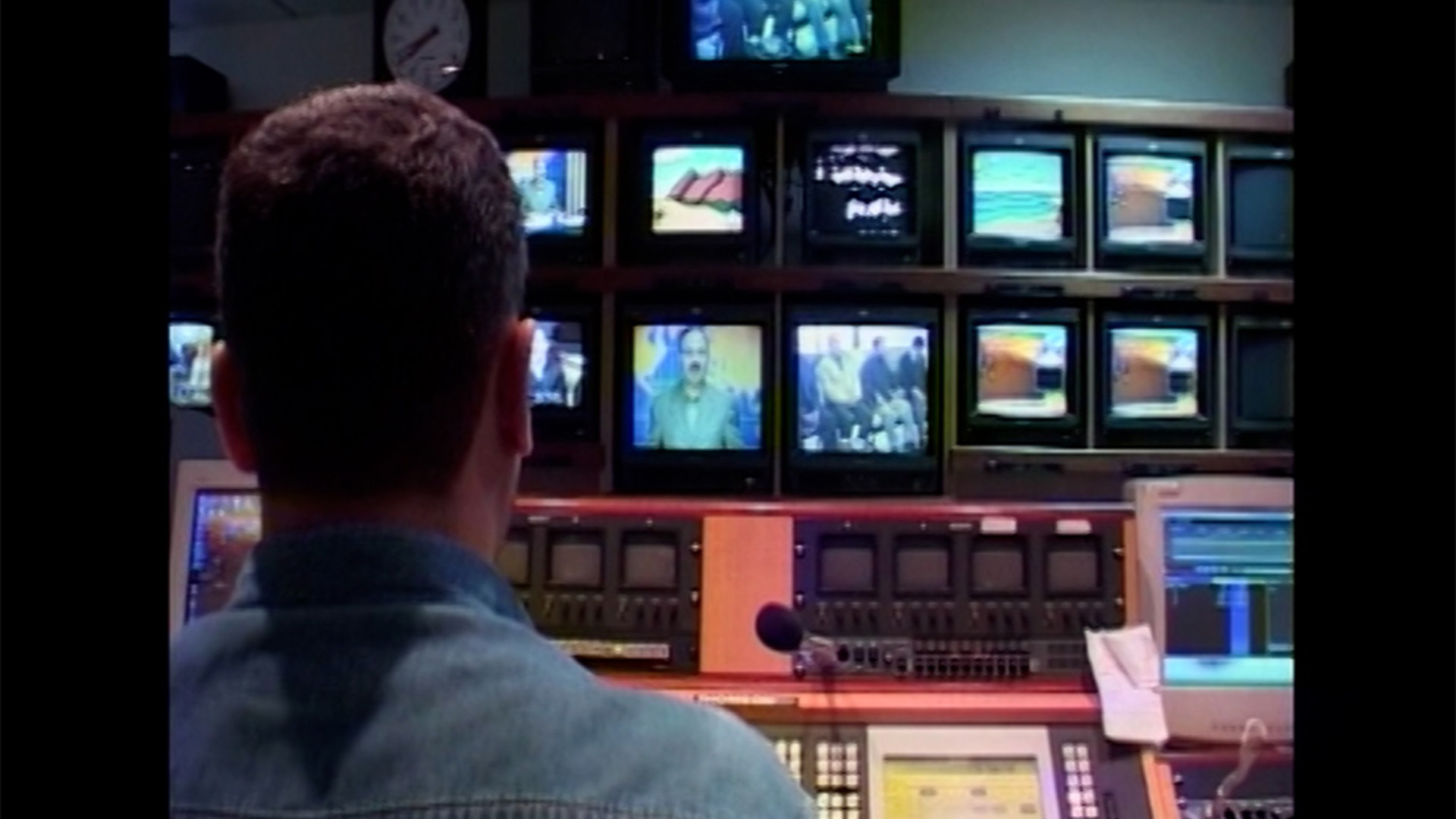 Dramas depicting Jews sacrificing Christian children and quizzes like 'Name your Favourite Terrorist' have made Hezbollah TV as popular as Al Jazeera.

"It's the most extreme form of anti- Western propaganda," states Dr Rubeinstein from the Jewish affairs council. It's been banned in Europe but in the Arab world, it's uncompromising stance against Israel has won it millions of viewers. "It's message is rousing for the Palestinian. It talks to the heart," explains one viewer. (SBS)
FULL SYNOPSIS
TRANSCRIPT