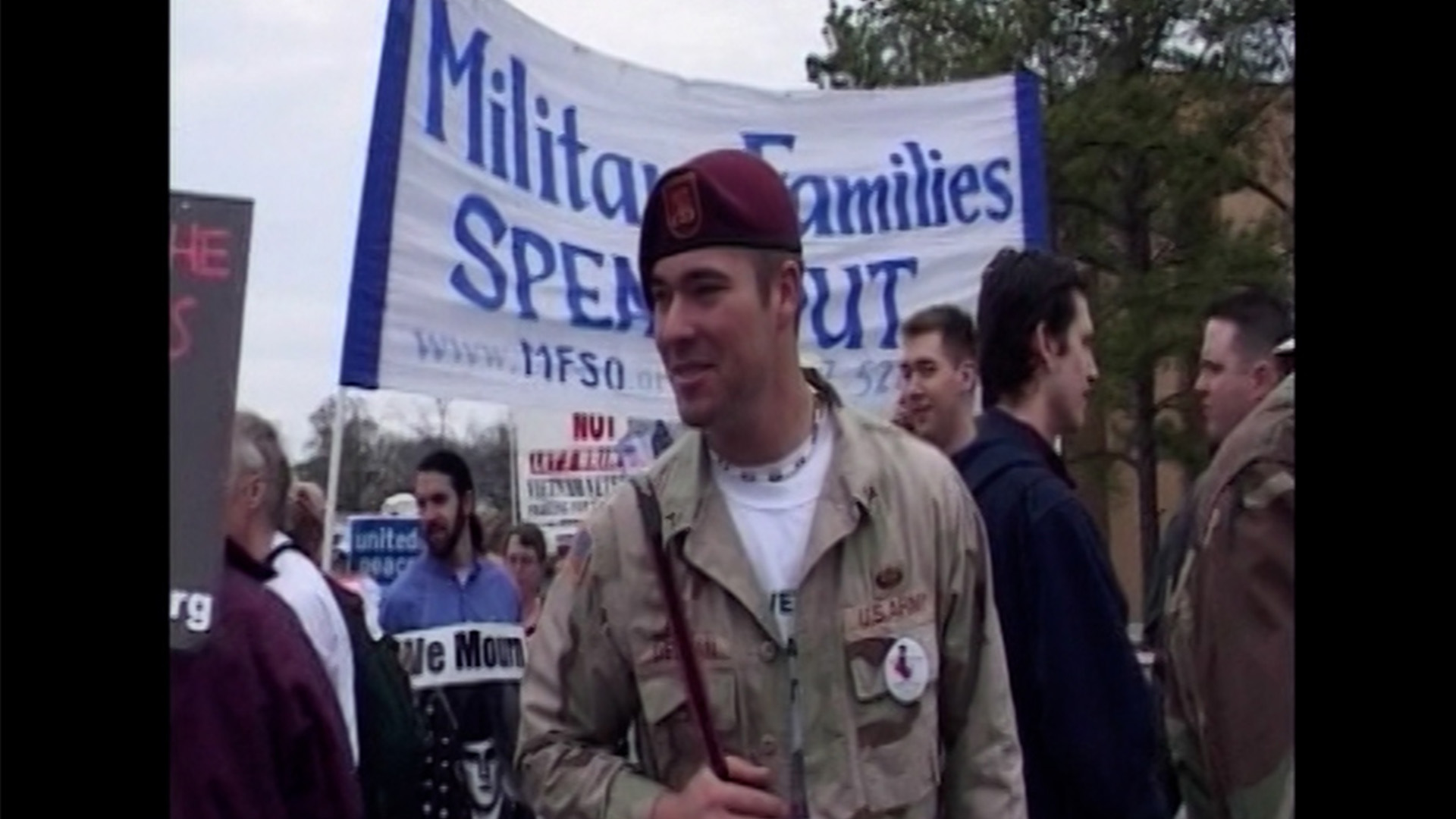 Over 5,000 American soldiers have deserted since the start of the Iraq war. But, as conscientious objector Camilo Mejia discovered, speaking out carries a heavy price.

During his five months in Iraq, Mejia was deeply troubled by what his unit was ordered to do. "These were pretty objectionable things," he explains. Unable to justify them to himself, he went AWOL and applied to be considered a conscientious objector. However, unlike other deserters, he took his case to the media. But the army refused to consider his claim. "He deserted his men. He let his country down," lambastes Major Tad Warfel. "I can't think of a much worse crime than that." Camilo was singled out for harsh punishment and imprisoned for nine months. But he remains unrepentant. "I have no regrets about making a public stand - I don't regret any of it."
FULL SYNOPSIS
TRANSCRIPT