What Happened To The Revolution?

Popular revolution in shreds as Ortega expands power in Nicaragua 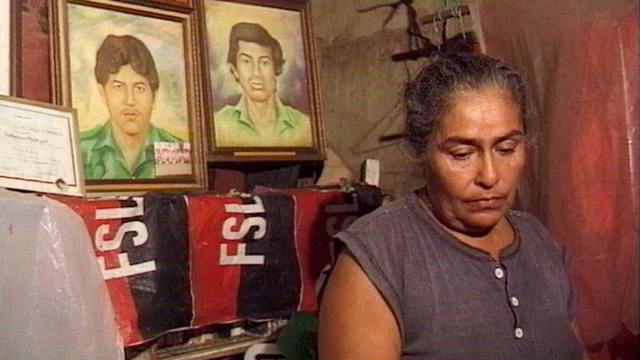 Nicaragua's revolutionaries feel that everything they fought for has not materialised, and their previously hailed leader is the reason

As Daniel Ortega looks set to claim victory in Nicaragua's presidential elections, this film considers the transformation of the Sandinista guerrila movement into a modern day political force. Once, the Sandinistas led a violent and bloody revolution against the country's ruling elite. Now, this film profiles the revolutionaries who have exchanged their guns for the ballet box. Produced by Frontline Films
FULL SYNOPSIS
TRANSCRIPT