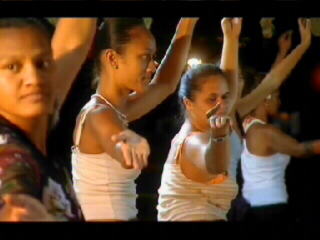 The tropical island of Tahiti is not only multicultural and multilingual, it's also multi-sexual. For centuries, men who act as women have been cherished as the 'third sex'.

Traditionally, the eldest son in Tahiti was raised as a girl and known as a Mahu. Thought to embody the best of both genders, the Mahu are regarded as having divine qualities. But respect for them is slipping. In the 1960s, many turned to prostitution or became fully transsexual. This has led to more gender ambiguity and the creation of another sex - the Raerae.
FULL SYNOPSIS
TRANSCRIPT