Circumcision - A Cut Against Lust 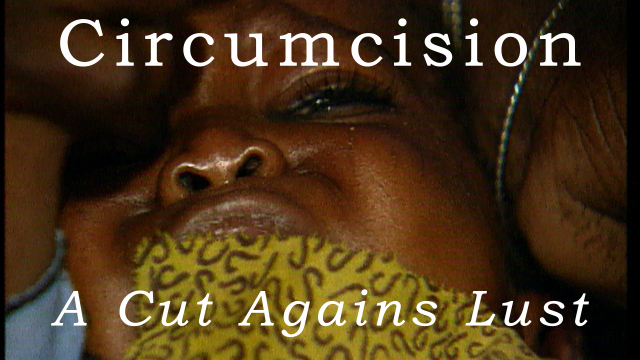 The campaign to eradicate female genital mutilation has been a long and difficult one. At the making of this film, two million girls in the world were circumcised every year. Now it is closer to four million. 15% will die as a direct result. Across much of Africa, circumcision is still accepted as a necessary part of life. But many men and women are waking up to it and the campaign for it's eradication is gaining some traction. Yet raising awareness is slow; people can''t seem to take it seriously, and the health workers themselves can be prone to the pull of tradition. A film shown to villagers proves a potent weapon. When the film ends the audience is subdued. In one hour, a scratchy film has challenged the traditions and myths of ages. A frank and graphic report which examines the practice of circumcision within its own cultural context. It concludes with Koura's river purification ceremony. Produced by Marion Mayor-Hohdahl
FULL SYNOPSIS
TRANSCRIPT