The Right to be Nuba 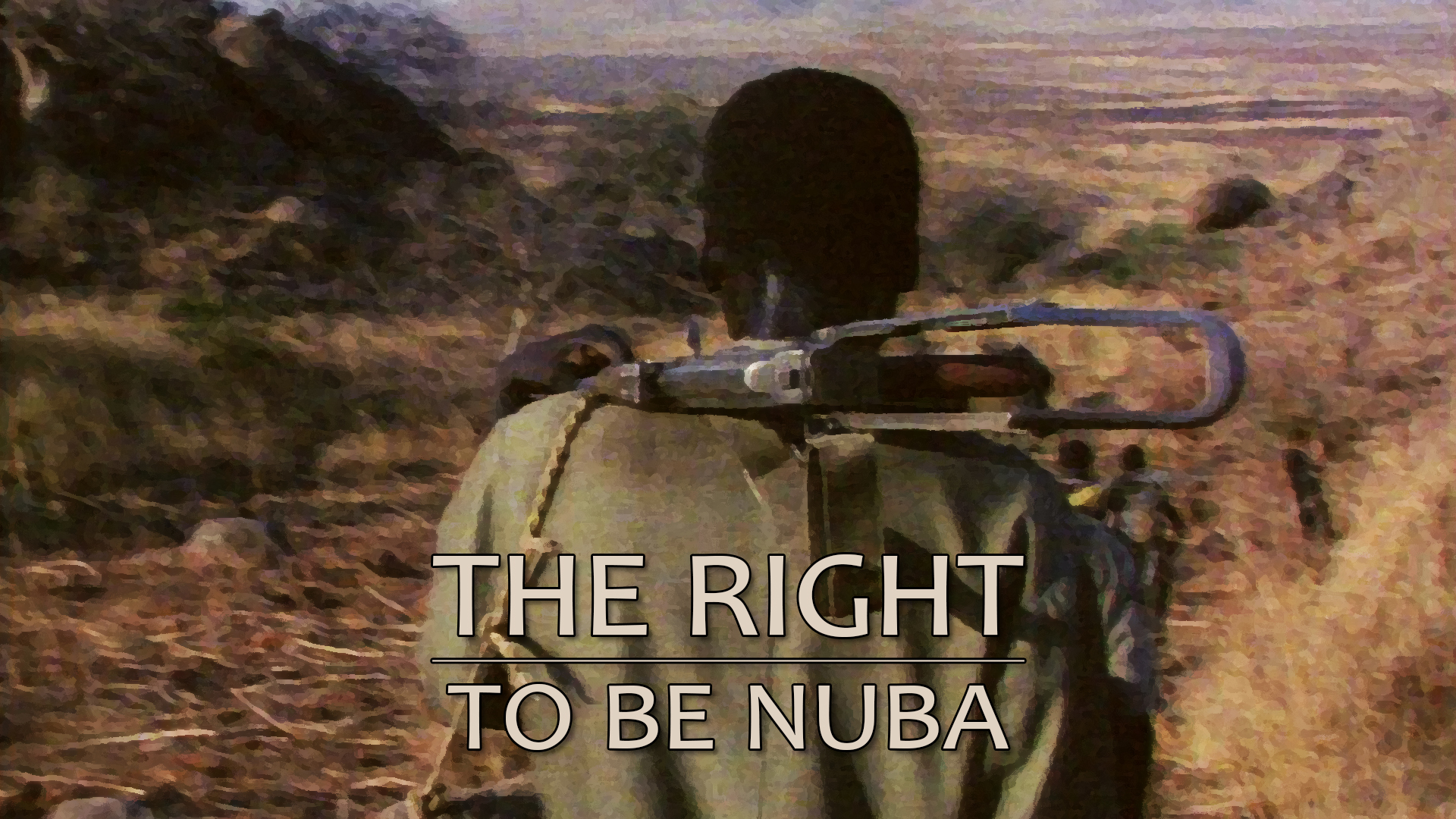 Shot on film this documentary looks at the Nuba people, who are caught up in Sudan's civil war.

The northern Islamic government forces are fighting the southern Sudan People's Liberation Army (SPLA) rebels. The government has destroyed many villages and thousands of people have been rounded up and killed. Sudan's government still denies that it is carrying out ethnic cleansing in the Nuba Mountains. An Anglo-French crew managed to fly into this inaccessible part of Northern Sudan undetected. Travelling by camel, guided by the SPLA, they talk to Nuba people who give first-hand accounts of rape and the burning of homes. A former Nuba church warden shows the terrible burnt stumps of his hands and says that government troops burned his congregation inside their church. He was thrown into the hot embers and left to die. The Nuba's isolation means even basic commodities are unobtainable. But their traditional enemies, the Baggara Arab traders, are defying Khartoum and bringing in essential supplies across the desert. The traders explain why they help their old adversaries
FULL SYNOPSIS