Nepalese girls kidnapped and sold into the Bombay sex trade 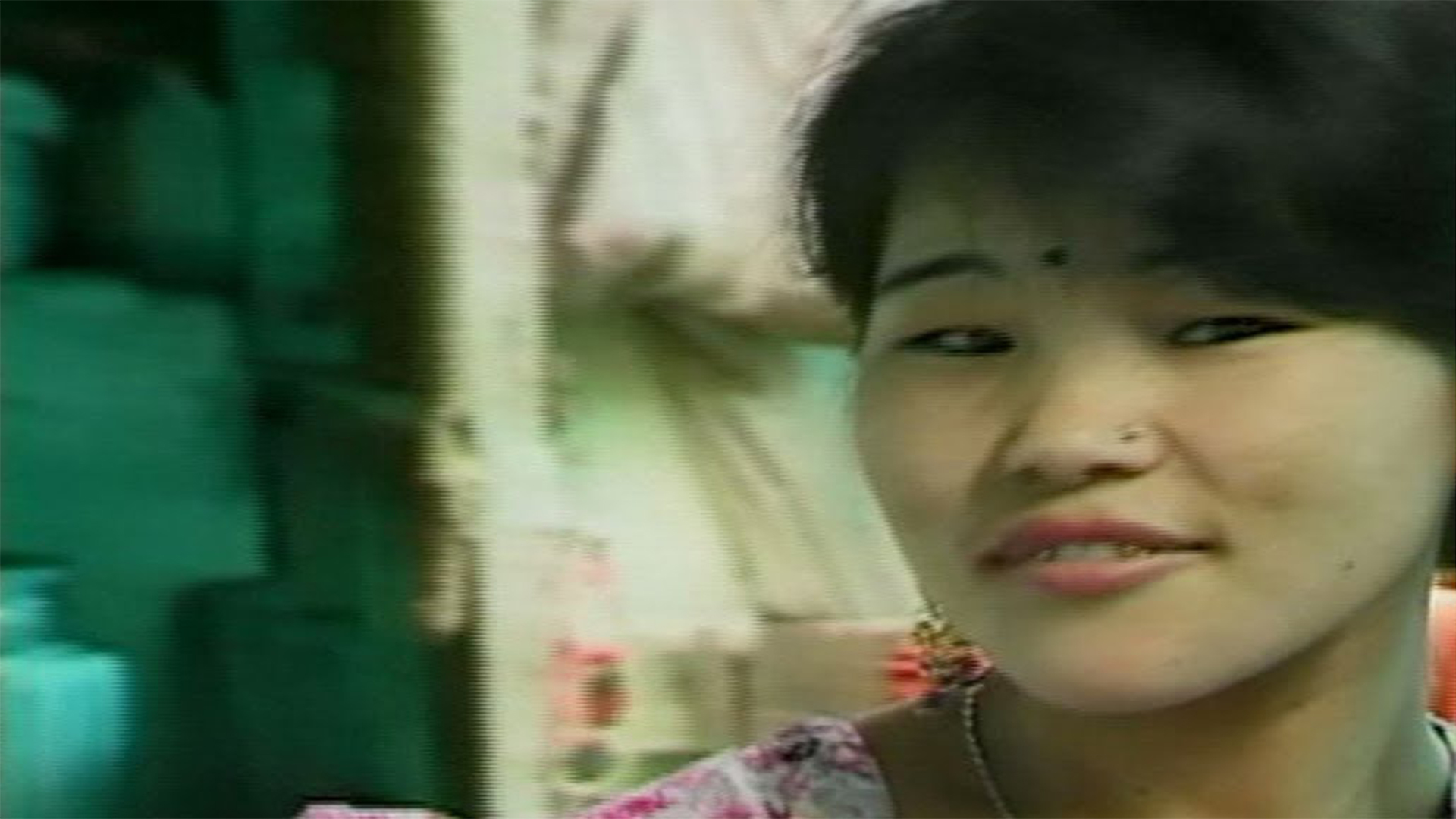 A harrowing report on Nepalese children forced into prostitution.

In India, girls cuddle up together on the steps of the notorious red light district in Bombay, India, one of Asia's largest sex markets. These girls are from Nepal, kidnapped from their villages and forced into prostitution. Back home poverty stricken families are stunned by the loss of their daughters, yet rescued girls who return to Nepal often find that their families won't take them back because they are seen as prostitutes, and are usually HIV positive. The Centre Director and the Minister for Women emphasize the need for education and awareness. But while the government procrastinates, more and more girls are forced into child prostitution, and are robbed of their dignity. Produced by SBS Australia
FULL SYNOPSIS
TRANSCRIPT