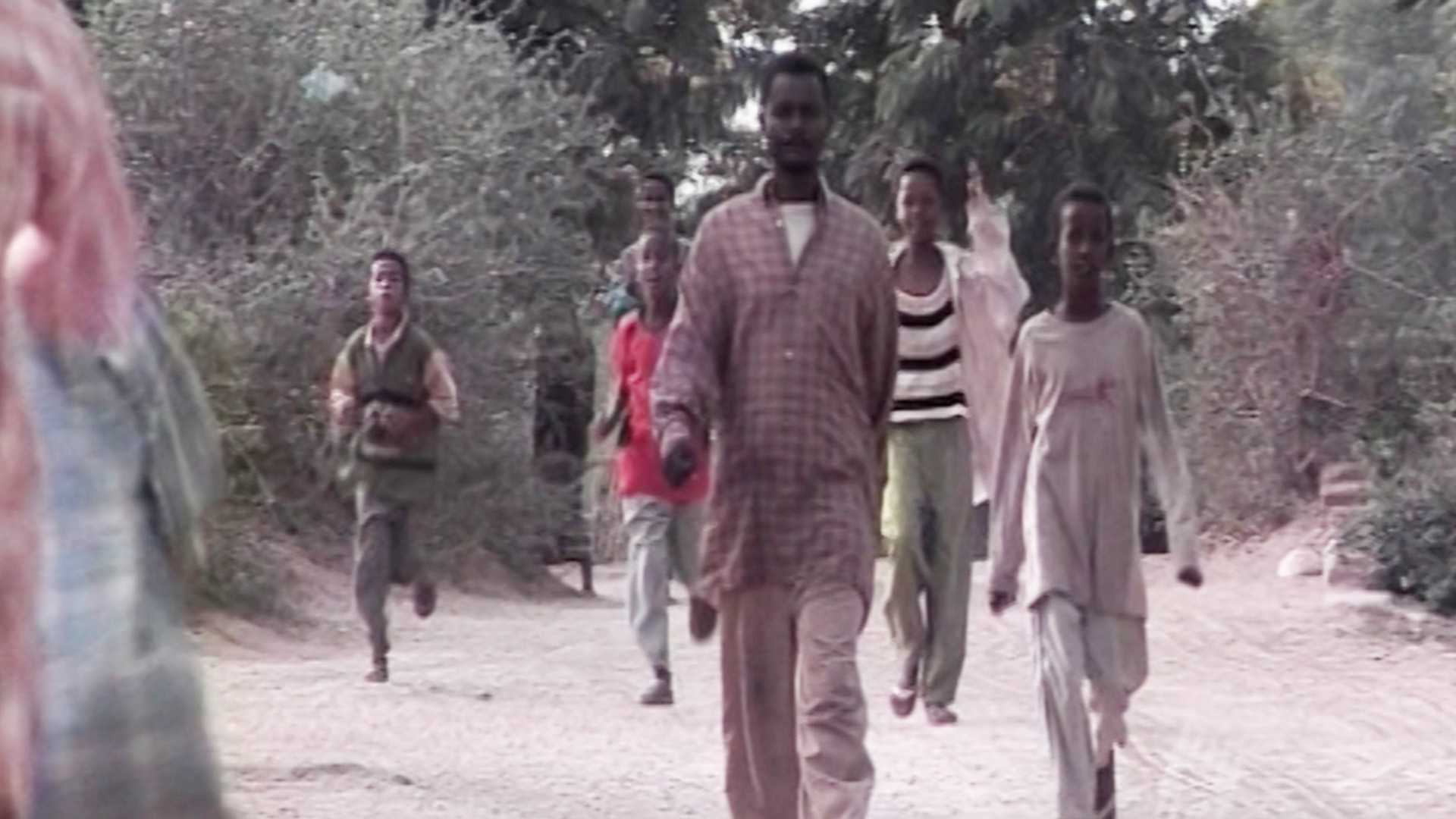 Somalia's warlords systematically destroyed their country and plundered its resources. Now, they're heading the new transitional government supposed to restore law and order.

"People who are supposed to be behind bars for the atrocities they committed are now calling themselves the leaders," laments Mohammed Yassin. For the past 14 years, Somalia has had no government. Last year, a transitional body was set up to guide the country back to peace. But its leader, former warlord Abdullahi Yusuaf, exerts little authority. Half the cabinet is based in Mogadishu and refuses to join the other half in Jowhar. Both sides fear the other is preparing to wage war on them. "The problem is that the international community is not supporting us," complains President Abdullahi Yusuaf. But the UN accuses Yusuaf of violating the arms embargo and triggering a national arms race. "Since the government was formed there's been a sharp increase in demand for arms and ammunition," states Matt Bryden from the ICG. Without a drastic change of approach, it's hard to see how the transitional government can succeed. (SBS)
FULL SYNOPSIS
TRANSCRIPT