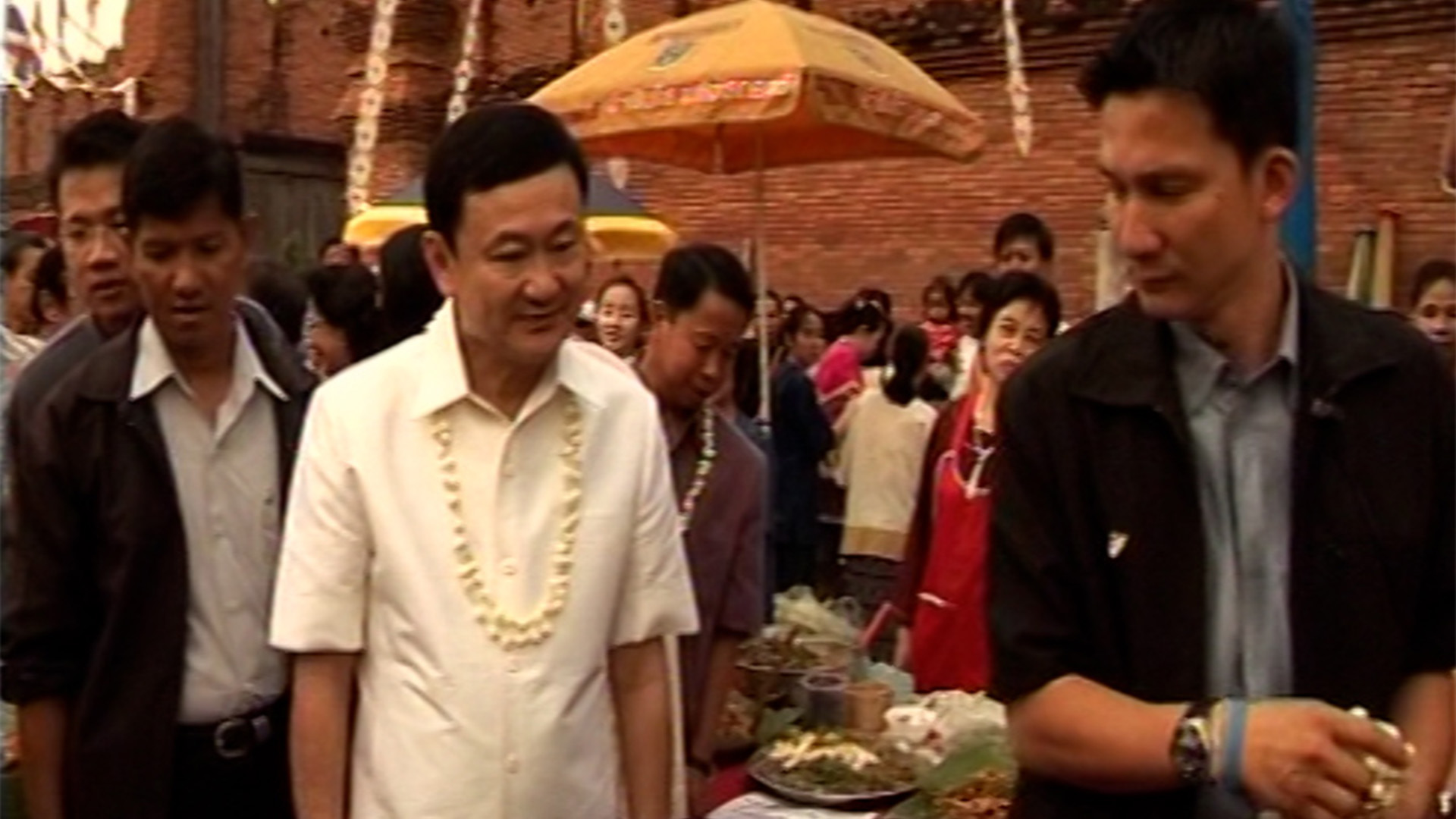 As the military coup changes the political face of Thailand we offer a recent background report on the growing opposition to Thaksin.

A series of political and financial scandals have turned many of Thaksin's former supporters against him. Opponents are determined to force him from power. "At first I thought he looked like quite a nice guy. But now he's showing us his true colours", states one protester. At the core of the
growing dissent is the sale of his family's shares in ShinCorp, to the Singapore government. It's a deal which may have broken ten laws.