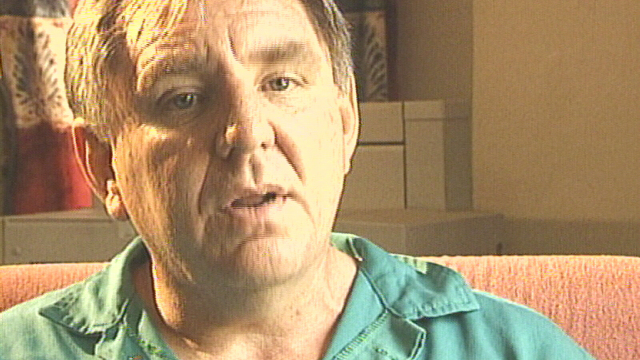 Profile of disgraced South African religious leader Hennie van Niekerk who ran a cult which was accused of mental torture. His former followers talk about his practices. Also an undercover expose of his unothodox methods