Corruption in the Solomon Island's logging trade is rife 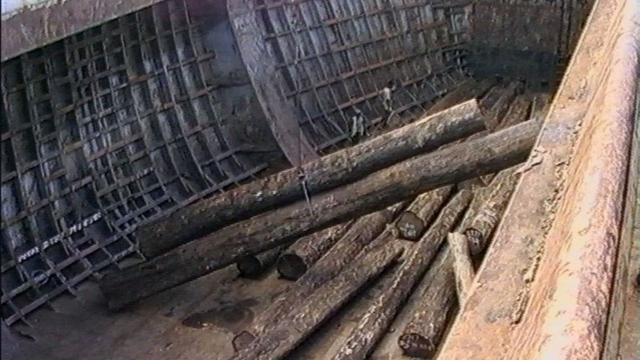 A look into the logging trade in the Solomon Island, tarnished by corruption and causing irreversible environmental damage.

The logging industry is destroying the Solomon Islands; more trees than ever are being cut, with very few being planted in their place, and once clean rivers used for drinking water and washing are now so dirty that they are unsafe to use. The most frustrating, and perhaps criminal aspect of the industry is that the locals see almost nothing of the riches it yields. In theory, 15% of the value of each tree logged should be invested in the local community to build medical centres, road, bridges and schools. However, after making deals with the government, many companies are exempt from such taxation, and ministers and village representatives are lining their pockets while companies exploit the country's resources. ABC Australia investigates the issue, speaking to government ministers, locals, and the journalists attempting to prove government corruption. Produced by ABC Australia
FULL SYNOPSIS
TRANSCRIPT