Inside Indonesia's War on Terror 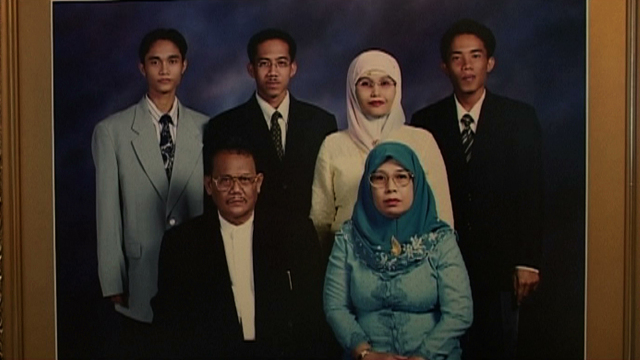 Are Islamic extremists operating not only under the noses of Indonesia's security agencies, but under their auspices? Do the terrorists in Indonesia have friends in high places?

"There is not a single Islamic group that is not controlled by Intel. Everyone does what they say", states convicted terrorist Umar Abduh. He claims his group were manipulated by intelligence agents. Former President Abdurrahman Wahid agrees. He believes the second larger bomb in the Bali attack was planted by "the police or armed forces." Indonesia's police have benefited significantly from the war on terror. Millions of dollars is pouring in from the West. Some analysts believe the police now have too much to gain for the attacks to stop. "We need funds ... And to convince the foreigners, bombings do happen", confides security analyst John Mempi Produced by Dateline, SBS Australia
FULL SYNOPSIS