The Trouble with Katrina 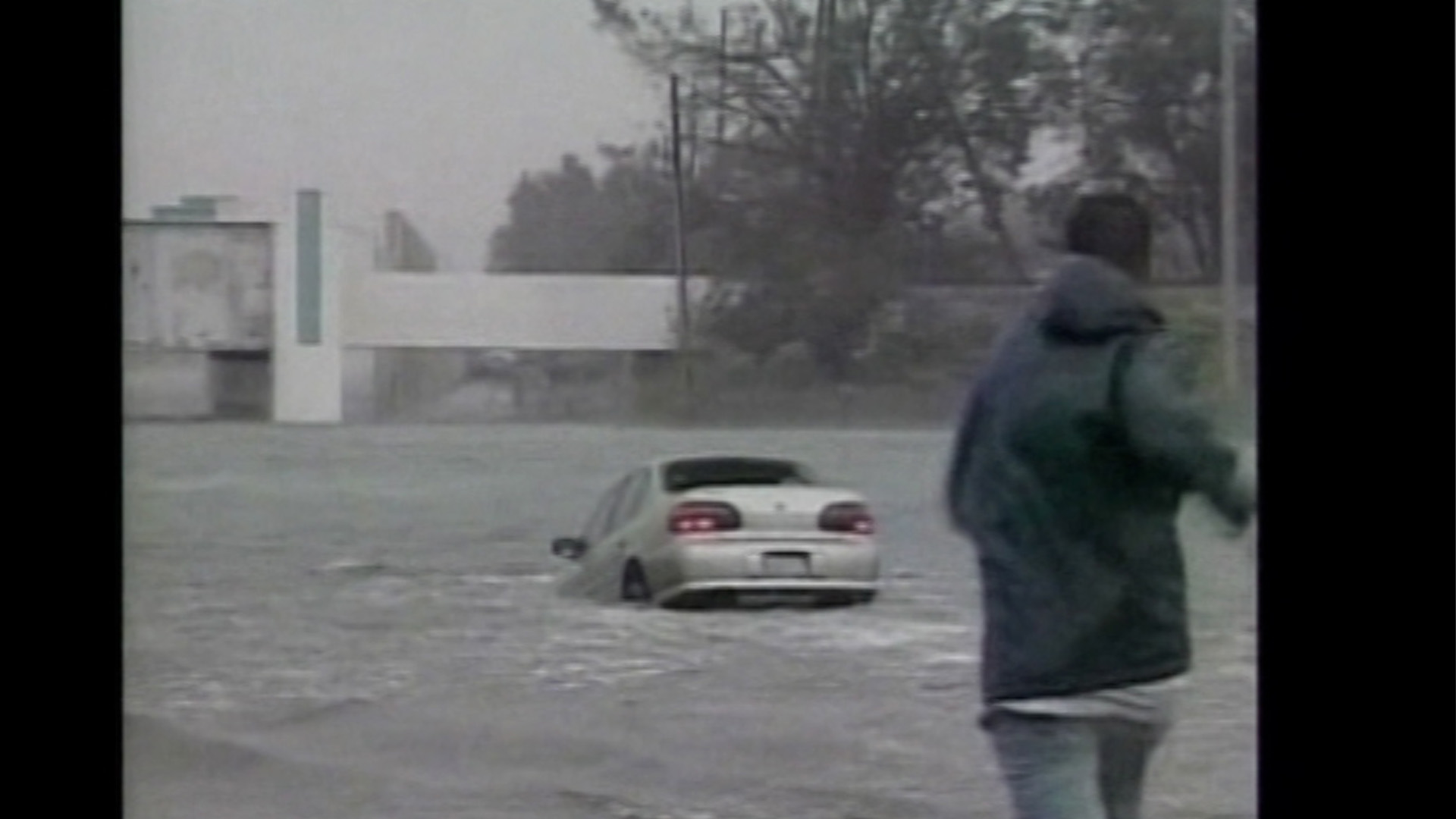 The world watched on as the people of New Orleans struggled to survive in the wake of hurricane Katrina. Looking at the effects Katrina has had on its victims, this documentary attemps to see why it took so long for help to arrive.