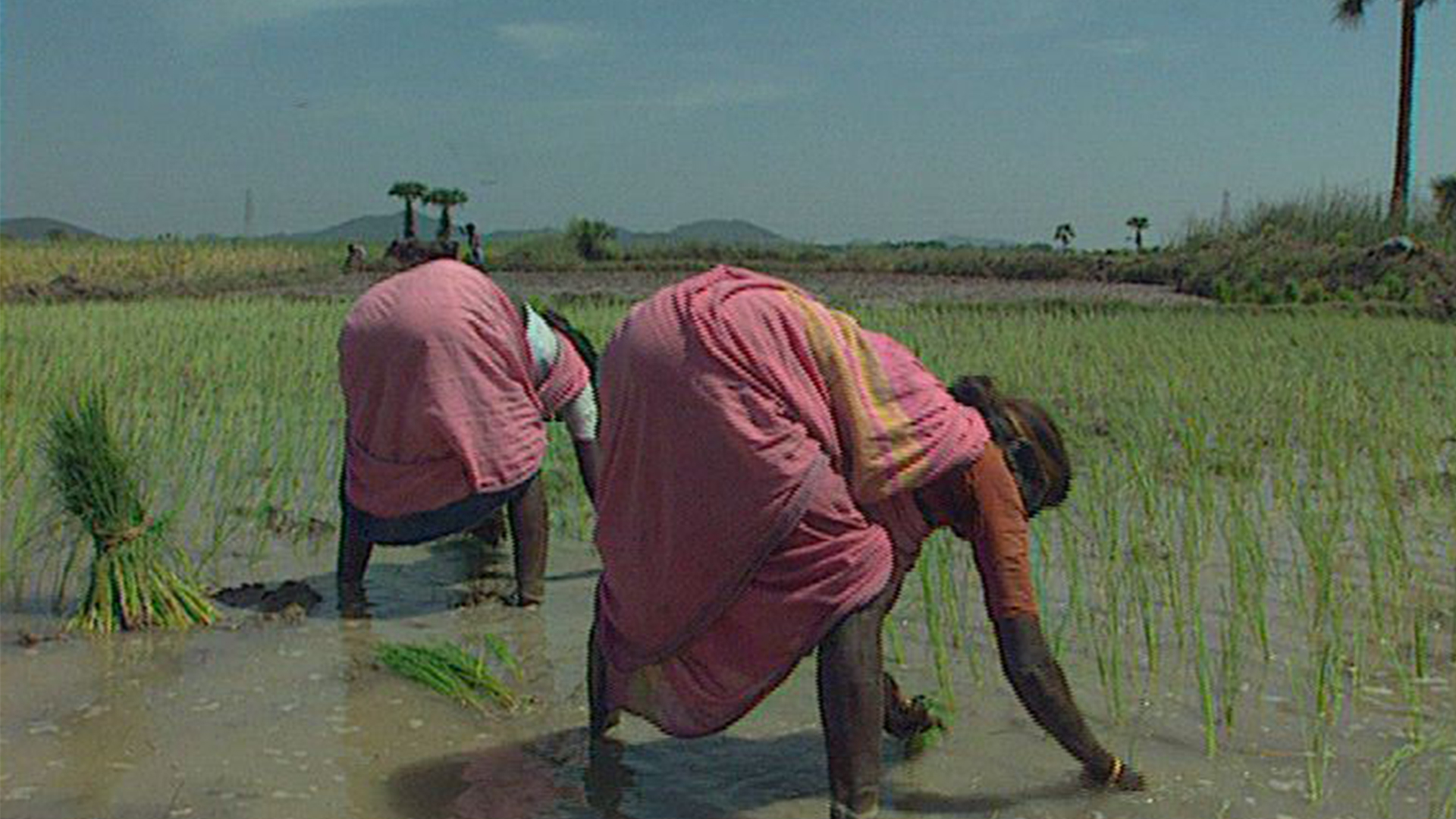 In India a third of the population suffers from silent starvation - but not through lack of food.

Local politics, the caste-system and greedy landlords all conspire to keep millions of peasants on the breadline. At dawn shimmers through Tamil Nadu, Nayagam starts collecting laundry. Because she belongs to the 'Dalith' or 'Untouchable' caste, she washes clothes from dawn until dusk to earn rice for her son and handicapped husband. Today as on all other days, her family will eat rice and rice only. They have no money to buy any other kind of food. Despite three harvests a year, the lowest of the low go hungry. Even agricultural labourers don't get paid their ration of rice until the harvest is over. But despite the odds, local aid organisations have enabled a group of former laundry workers to set up a small brick making factory. For once, 'Untouchables' can earn a reasonable salary, a little self respect and go to bed with a full stomach. By accruing some economic power, they can change the society in which they live. This report shows how unfair distribution rather than food shortages creates hunger problems. Produced by Danmarks Radio
FULL SYNOPSIS
TRANSCRIPT