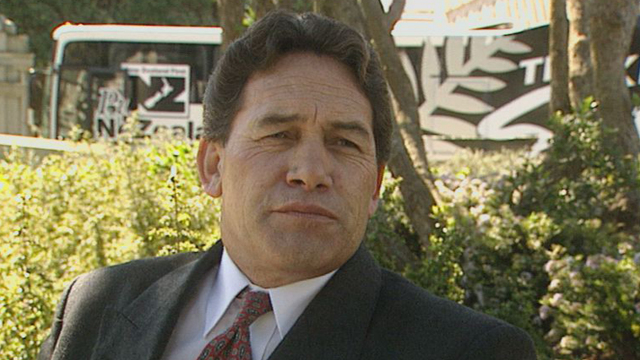 ABC Australia reports from Australia on the eve of its 1996 election.

New Zealand is facing a choice. Tough economic reforms brought in by the right-wing National Party, designed to alleviate New Zealand's dependence on foreign borrowing, have been praised by many business owners and farmers, but criticised by pensioners and those reliant on government support. On the rise is the New Zealand First Party, led by former National politician Winston Peters, aiming to become the country's first Maori Prime Minister. With a new proportional voting system destined to break up the two party system, New Zealand First looks posed to do well at the polls. Yet all is still up for grabs in an election contested between two visions for New Zealand; to plough through economic reforms, or to turn back the clock. ABC Australia talks to both sides of the debate. Produced by ABC Australia
FULL SYNOPSIS
TRANSCRIPT