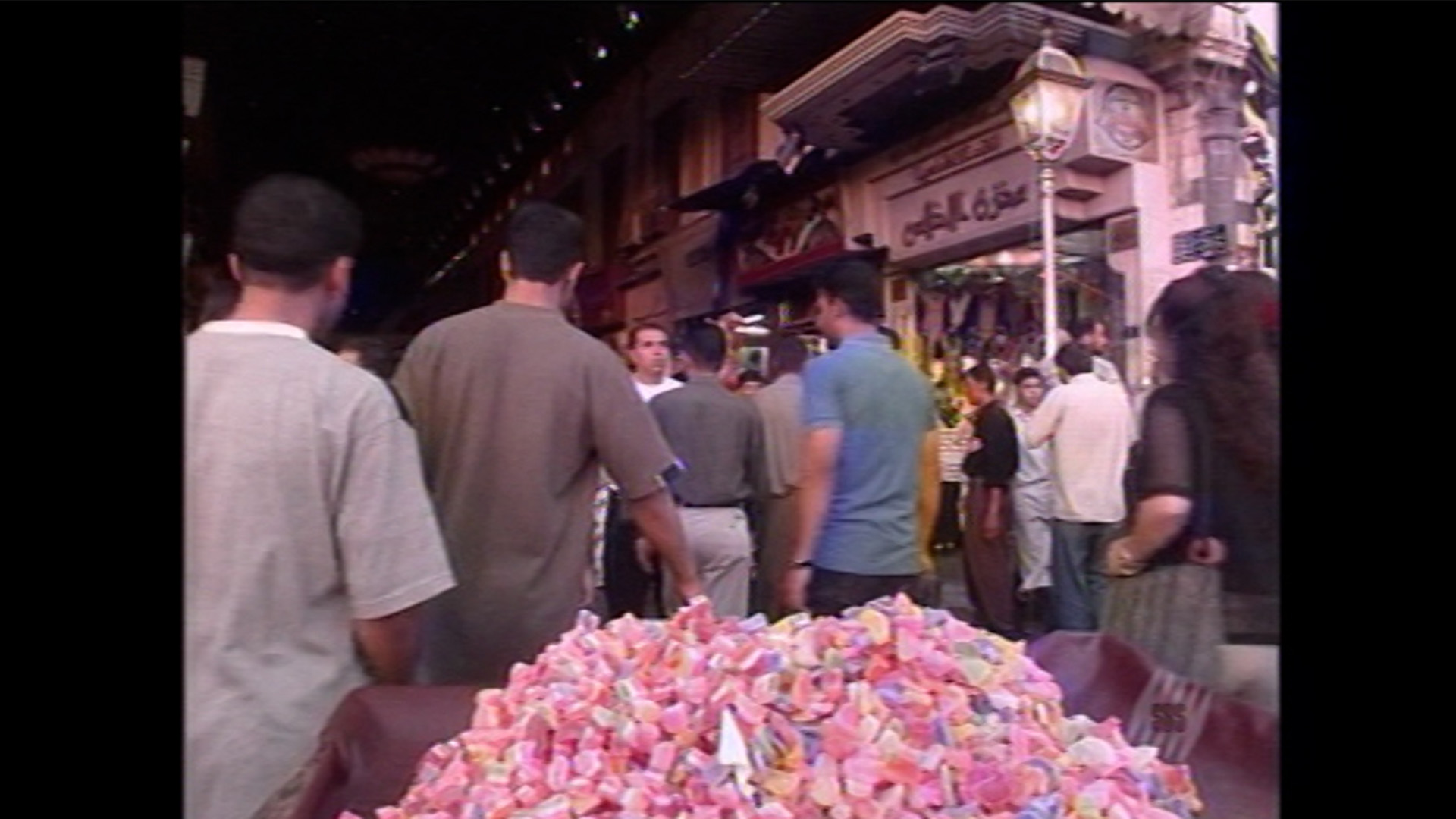 Maher Arar was the first extraordinary rendition victim to sue the US government. But does the recent collapse of his case now make it even easier for America to outsource torture?

On unfounded suspicions, Arar was sent to Syria for 10 months where he was tortured. "I would say anything, anything to stop the torture." In a lawsuit against the US government, he asked for compensation and a statement that what happened to him was unlawful. But on national security and foreign policy considerations, his case was thrown out. According to the judge: "The balancing of individual rights against national security concerns is one the courts should not undertake." But Arar's lawyer, Bill Goodman, fears this gives a green light for the renditions to continue. "If they can get away with doing it to Maher Arar, they are going to get away with doing it to whoever they chose."
FULL SYNOPSIS
TRANSCRIPT