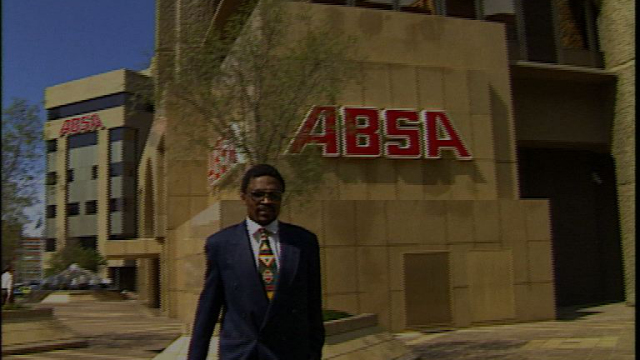 As South Africa adopts affirmative action policies, we profile some of the blacks who have overcome racial inequality.

Half of South Africa’s 30 million black population live below the poverty line. Despite this depressing statistic, a few break the trend. Having acquired his wealth during apartheid, businessman Richard Maponya is the richest black person in the country. Emerging from his opulent villa of eleven years he reflects on the turbulent times and his success in gatecrashing the horse racing set. Sam Tsima, winner of a 1988 study scholarship, is now the manager of the biggest bank in South Africa. Fighting for black rights, he teaches German twice a week to youngsters from Soweto. Many feel betrayed when rich blacks enjoy the spoils and move to wealthy suburbs. Yvonne Chaka-Chaka, singer and businesswoman, justifies her extravagant lifestyle as the result of dedication and hard work. Clapping and swaying to the music at a dinner-dance, she serenades the most successful of all black South Africans - Nelson Mandela. Produced by Marion Mayor Hohdahl
FULL SYNOPSIS
TRANSCRIPT