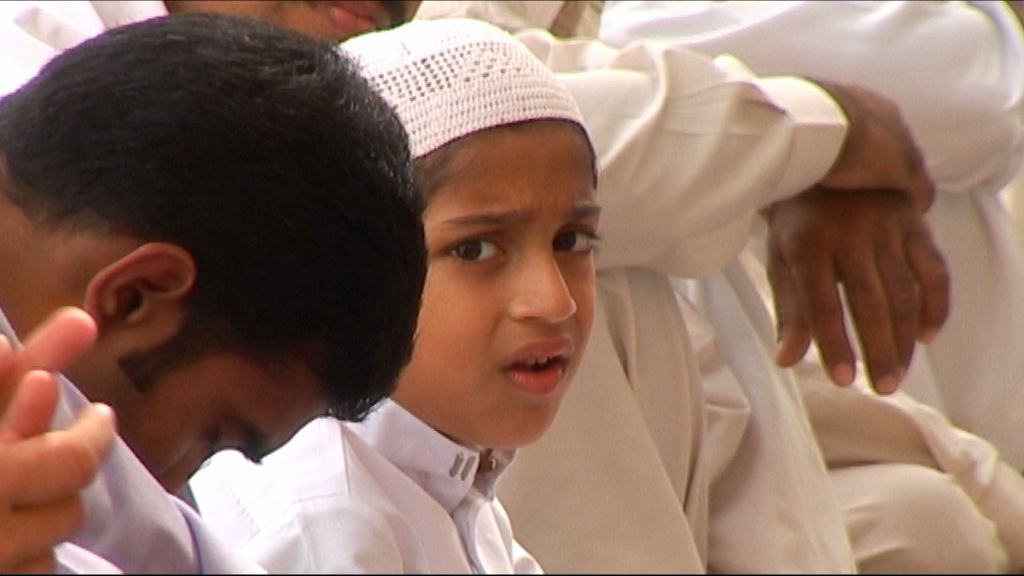 In Dubai operates a mosque which runs normally except for 2 days a week where it "forms a bridge between Islamic and non-Islamic" and opens its' doors to non-Islamics who open their minds. This dubbed 'crash course in Islam' is run by Abdula who teaches all forms of the Islamic religion. However, the most prominent aspect of this film is the interview with the very open Abdula about more current Islamic matters, including an in-depth conversation of Abdula's views on the Palestinain group, Hamas.