The bloody truth of the world's most successful army of mercenaries. 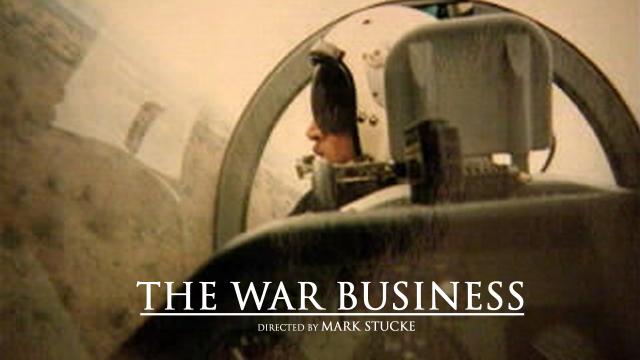 We uncover the bloody truth of the world's most successful army of mercenaries - sent wherever minerals like diamonds promise wealth. And Britain is behind it all.

"Executive Outcomes" is a private army of mercenaries on hire to governments and multinational companies. Companies whose investments are being strangled by war. We tell the story of ferocious battles in Angola and Sierra Leone for blood diamonds, of the Executive Outcomes PR machine - at the world's biggest arms fair in Abu Dhabi and in discreet Pretoria houses back home in South Africa, of the apartheid killers who put down rebel insurgencies at the behest of British military men, of the recent crisis of Papua New Guinea in the South Pacific, where Executive Outcomes mercenaries are kicked out of the country and the government brought down, of men who killed and of those they fought. With a video diary of Executive Outcomes mercenary forces at war. Is the British establishment ignoring a neo-colonisation of the third world by apartheid's killers and British crooks? A Film by Mark Stucke.
FULL SYNOPSIS