Dealing With The Past 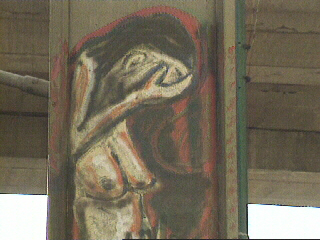 High hopes are resting on the new Argentinian president, Nestor Kirchner, former governor of Patagonia. He is high in the opinion polls as he is perceived as a strong man, close to the people and not easily intimidated by the USA. He has also become especially popular through his radical measures to tackle corruption and his unprecedented attempt at dealing with his country's past. The full extent of the military junta's brutal excesses has never been brought to light. Kirchner wants to put an end to silence, an initiative much appreciated by torture survivors and the families of victims.