The Favourite For Ukrainian Presidency Now Yanukovich Is Out 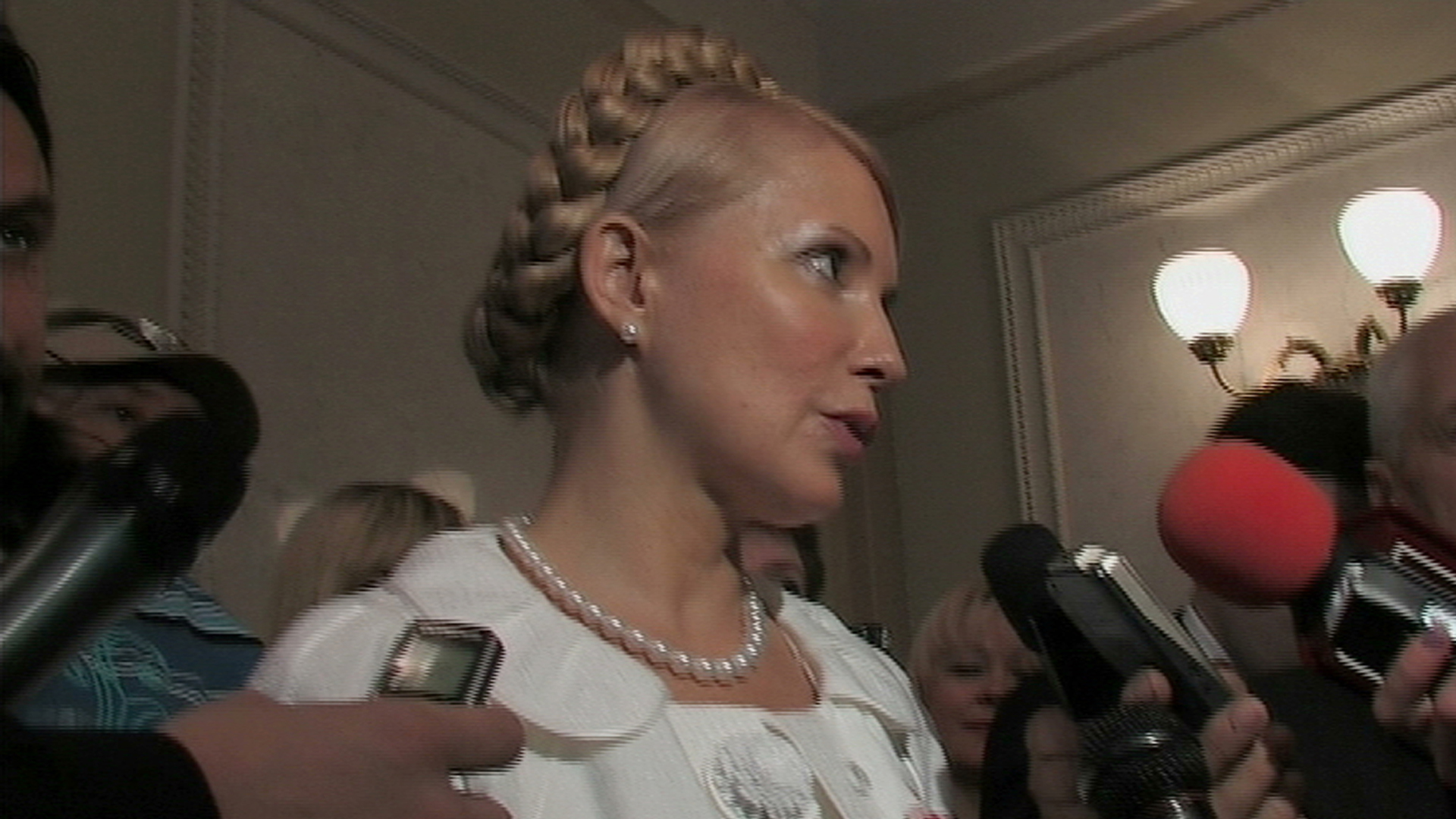 As political allies, Yushchenko and Tymoshenko came to personify Ukraine's 'Orange Revolution'. But is Julia Tymoshenko now positioning herself for the presidency?

"If Yushchenko does not give her power, she will become his main rival in the next elections and she will win", predicts journalist Svyataslav Tsegolko. When Yushchenko became President, he appointed Julia his prime minister. But the two soon fell out and he fired her. Now, she's positioning herself as a populist leader.
FULL SYNOPSIS
TRANSCRIPT