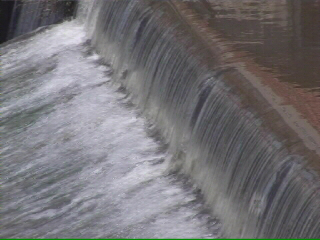 Germany has already gone further than anyone else in encouraging renewable energy. By 2050, 50% of its energy could come from renewable sources. But what's the real cost of its energy revolution?

Germany's landmark EEG law forces power stations to buy electricity at above markets rates from anyone using renewable energy to generate it. "It's the beginning of an energy revolution", raves politician Herman Scheer. In the village of Juhnde, residents now produce their own electricity from manure. "We are independent of international oil prices", raves one local. The scheme has been so successful that 30 other villages plan to copy them. But power companies blame the EEG law for Germany's expensive electricity bills and claim it makes some German industries uncompetitive.
FULL SYNOPSIS
TRANSCRIPT