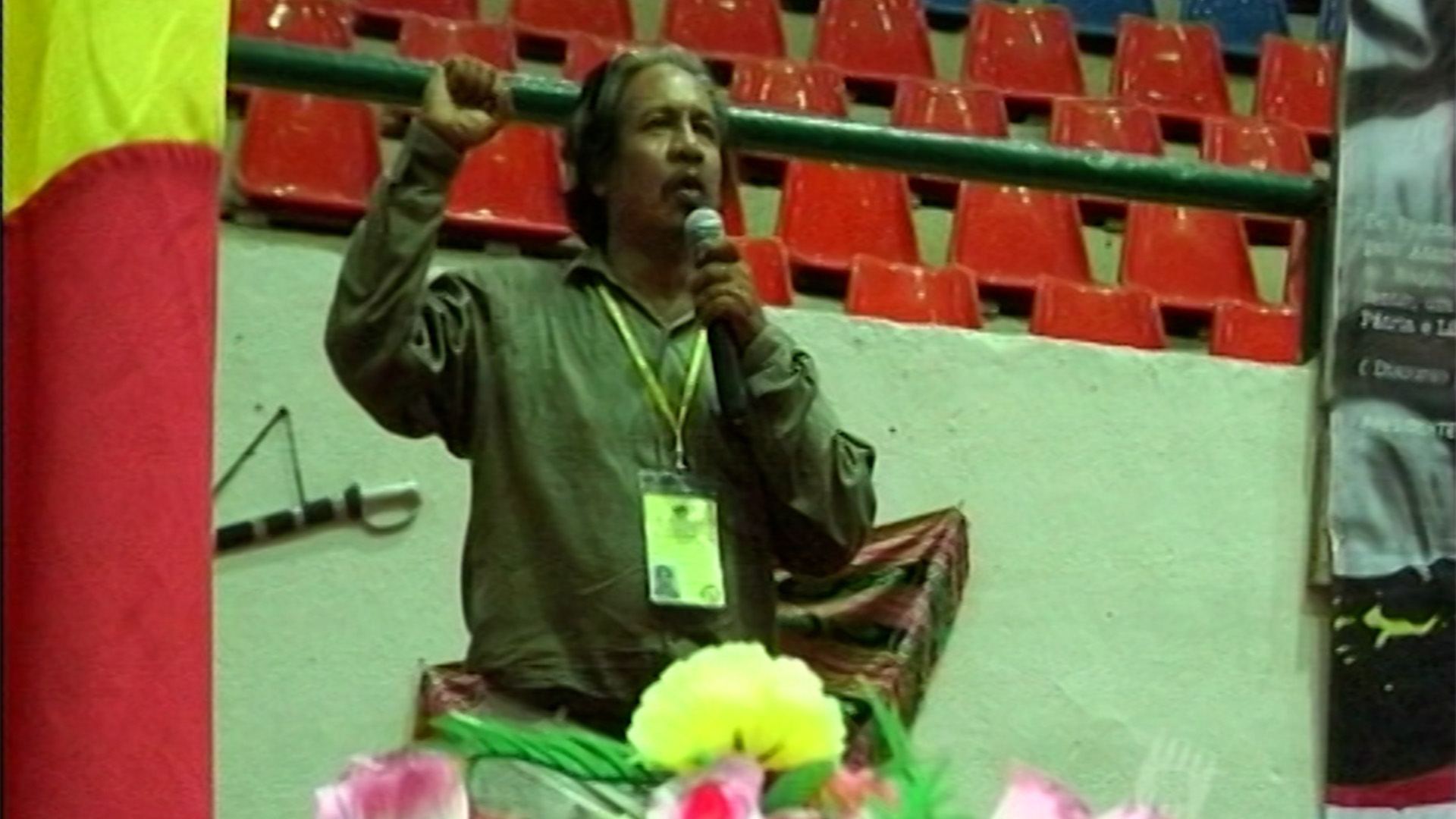 An in-depth look at the background behind the recent unrest in East Timor.
One week before shooting started in East Timor, Fretilin held their second conference to elect a leader. The present leader, Mari Alkatiri was up for re-election after allegations that he murdered his opponents. The elections caused riots from the rebel soldiers and their followers which lead to the police opening fire outside the government headquarters in Dili.