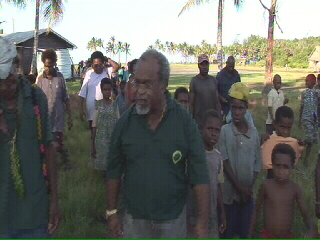 Sir Michael Somare is both Prime Minister of Papua New Guinea and hereditarily chief of his village. In this insightful film, he explains the conflicts created by his dual roles and how these are overcome.