One of the first reports to highlight government killings in Algeria's desperate civil war. 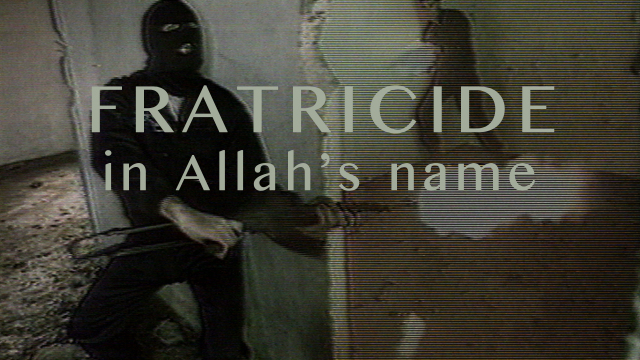 A look at how Algeria descended into civil war, and the consequences of the subsequent violence.

It is estimated that 60,000 people were killed between the start of the Algerian Civil War and the filming of this documentary. The violence started in 1991, after the military refused to accept the victory of the FIS (Islamic Salvation Front) in the country's first democratic elections since independence from France. The Front's leader Abdelkader Hachani and many of its supporters were arrested and jailed. The military backed government and the FIS proceeded to fight a bitter civil war, that was as violent as it was unpredictable. This film looks back at Algeria's past, covering its fight for independence and its subsequent fight against itself, and at looks at its future, being one of the few films to capture war-torn Algeria and its inhabitants. The filmmakers talk to politicians from both sides, past revolutionaries, and most importantly civilians, whose lives are being torn apart by the conflict. Contains excellent footage of the Algerian fight for independence, the events that led up to the Civil War, and of Civil War Algiers. Produced by ZDF
FULL SYNOPSIS
TRANSCRIPT