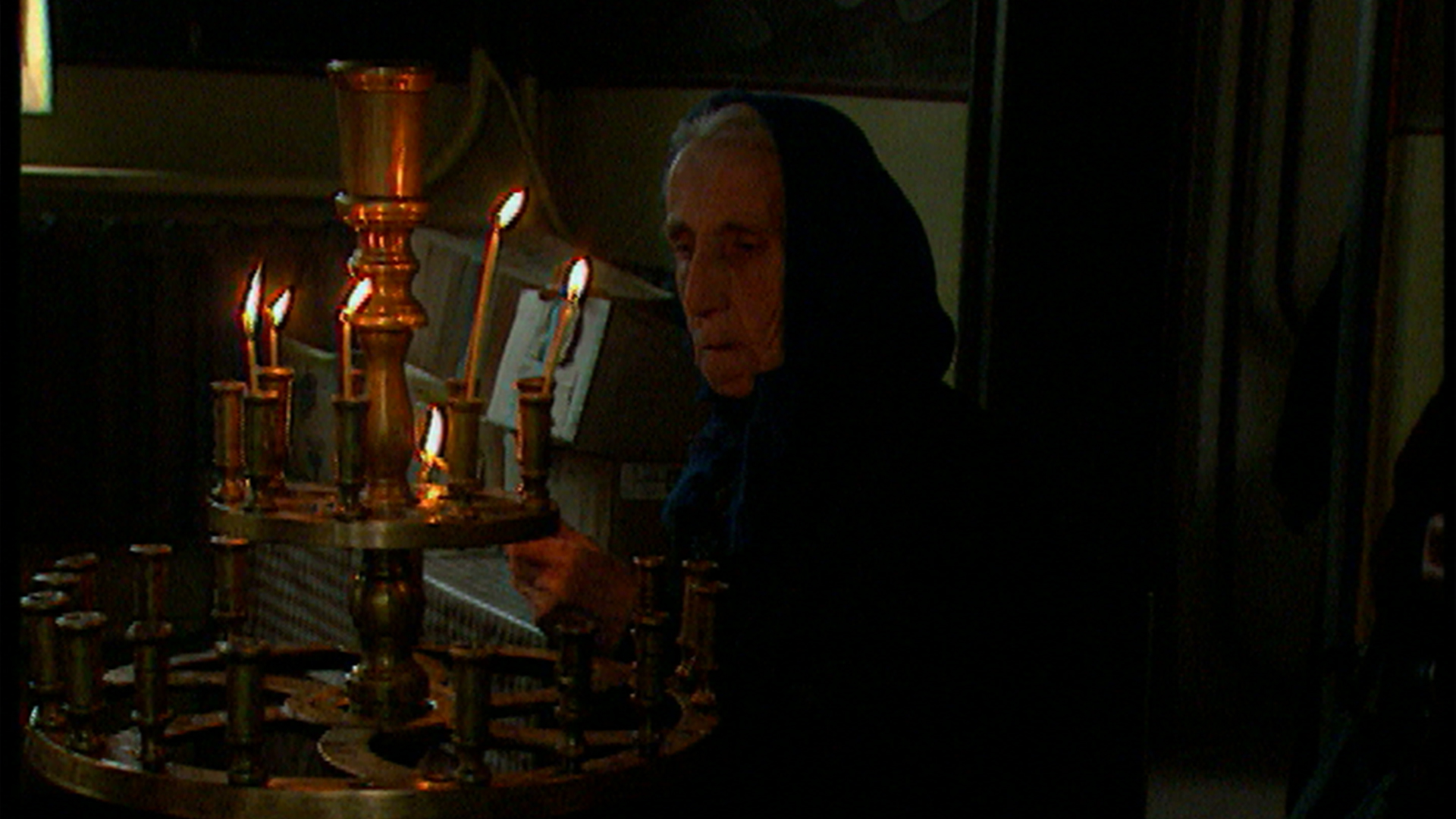 A look at Bulgaria's misfortunes, after the collapse of Communism and a decade before it entered the European Union.

The fall of communism has brought serious hardship to Bulgaria. Pensioners, who worked their whole life for the communist regime, now have barely enough money to pay their bills, never mind buy food; engineers, who once had a comfortable lifestyle, now have to juggle two jobs just to cover their expenses; and hospitals are unable to afford much needed equipment. The agricultural sector has also suffered. Despite it being a formally booming industry, the collapse of the collective system and government neglect has forced an otherwise capable farming community to import foreign food. Like many countries in Eastern Europe, there are a group of rich business men who have profited from the chaos, buying up state property in mysterious circumstances. Yet hope may be on the horizon, with the Union of Democratic Forces poised to take power and implement lasting reform. Produced by Danmarks Radio
FULL SYNOPSIS
TRANSCRIPT