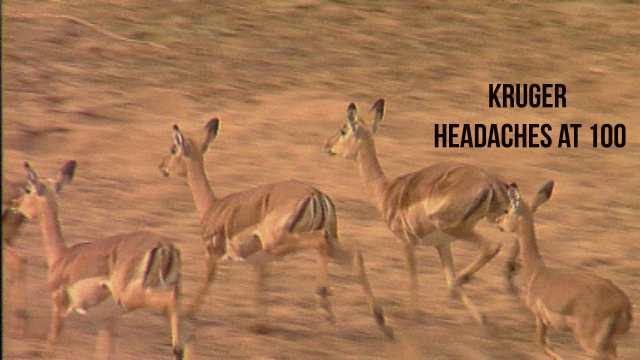 As South Africa's Kruger National Park turns 100, it still has many problems to deal with.

This film looks at the two main 'headaches' that the Kruger National Park faces at its centenary. Firstly, the native population's attempt to win back land taken from them. Secondly, the problem of overpopulation, especially of its elephant population, and how to lower it efficiently and ethically according to international standards. Produced by Marion Mayor-Hohdahl
FULL SYNOPSIS
TRANSCRIPT