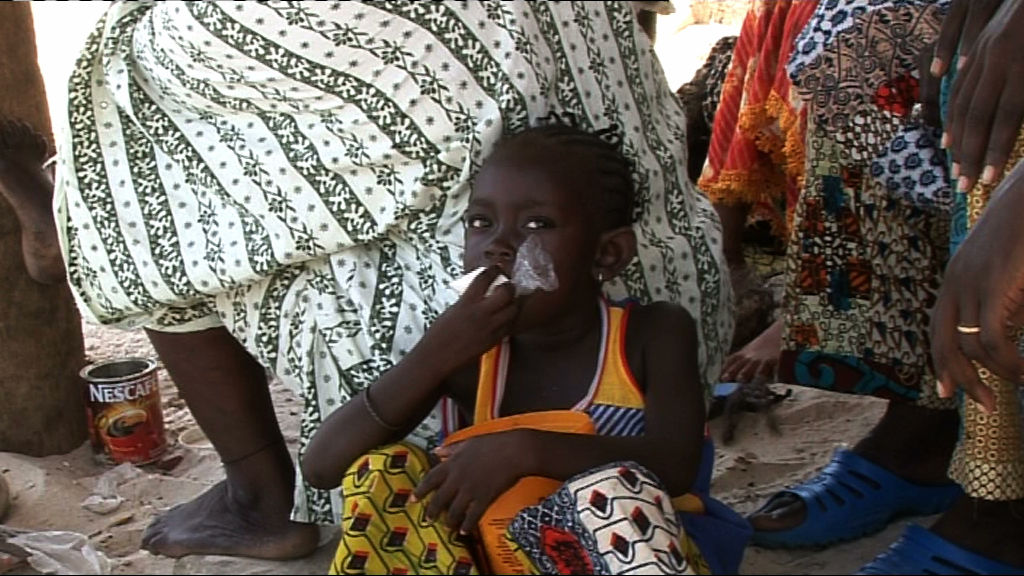 The 1,400 km voyage from Senegal to the Canary Islands is now the favoured way for illegal immigrants to enter Europe. But as many as 40% never make it.

Every day, an armada of tiny flotillas brave the 11 day journey from West Africa to the Canaries. "So far today, we've had 293 arrivals. Several needed medical attention for serious wounds", states Oswaldo Lemus from the Red Cross. Under Spanish law, these men can only be detained for 40 days. If their nationality cannot be established in that period, they are released into the local community. But authorities here are being stretched to breaking point and calls are growing for the immigration laws to be reviewed. "The Canary Islands are very small. It's not easy to absorb thousands of migrants", states Harbour Master Salvador Mendez. "People are really worried about the future. We don't know when it will stop". In Senegal, the dangers of the voyage don't appear to be putting people off. Everyone knows someone who did not make the crossing. "Here, young people have no future", complains Alkally Sarr. He's already survived the journey once, only to be deported. But he's vowed to; "try again. For as long as I live".
FULL SYNOPSIS
TRANSCRIPT