Guatemala City is one of the most dangerous places in the world. Less than 15 out of 5,000 murders result in a conviction. We follow a group of elite officers who are determined to make a change. 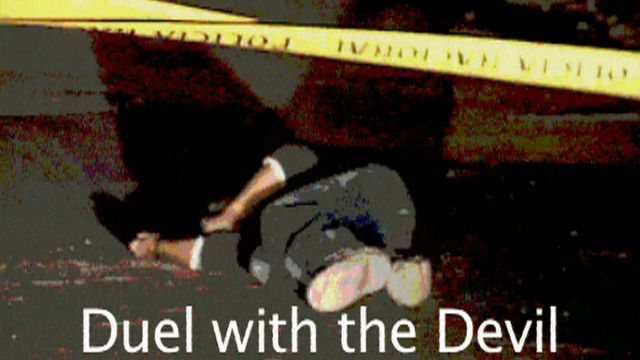