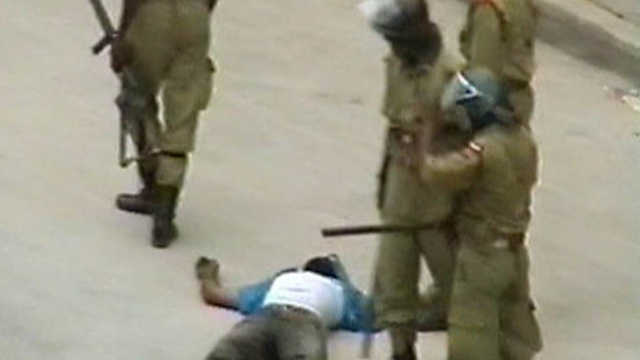 For years, Zanzibar's government has demonised the Muslim opposition as an extremist Islamist party. Now, there are signs this brutal repression is fuelling support for Muslim fundamentalists.

Police chase and repeatedly club protestors at a rally. Even after one man collapses, they keep hitting his unconscious body. Attacks like this are aimed at crushing political dissent. But opposition leader Ibrahim Lipumba claims these attacks also foster Islamism. "If the believers in democracy are sidelined, the hardliners and religious extremists could take over". At mosques across the country, clerics rail against government repression. Some also attack the scantily dressed tourists, blaming European influence for; "degrading the values of Zanzibaris". There are calls for bars to be shut down and for the introduction of Sharia Law.
FULL SYNOPSIS
TRANSCRIPT