India - The Jews of Mizoram 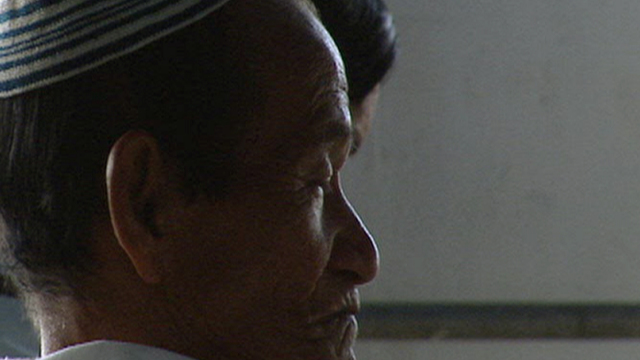 Thousands of previously God-fearing Christians in the Indian enclave of Mizoram are converting to Judaism. They believe they are descended from one of the twelve lost tribes of Israel.

For hundreds of years, Mizoram was proudly Christian. But Israel claims the locals are descended from a tribe of Israelis sent into exile thousands of years ago. "The Mizoram population has some common DNA sequences found in today's Jewish population", states genetic scientist Bhaswar Maity. Local Christians view this sort of talk as "heretical".
FULL SYNOPSIS
TRANSCRIPT