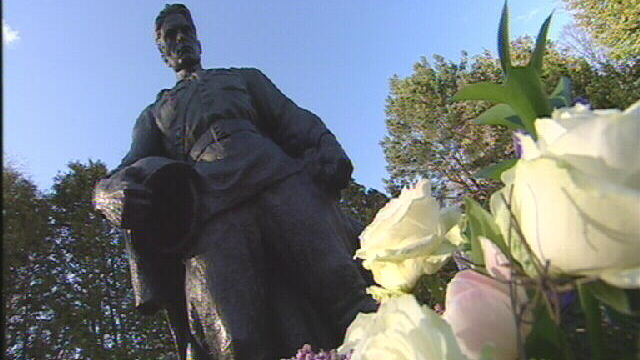 "They think that Russians are the foes of Estonians", complains one Russian resident. A quarter of the population in Estonia is Russian. Attempts to integrate them have failed. Many Estonians feel threatened by their Russian neighbours and are bitter about the past. As one man states; "You have no idea of the extent of the wrong the Soviets inflicted upon us."
FULL SYNOPSIS
TRANSCRIPT