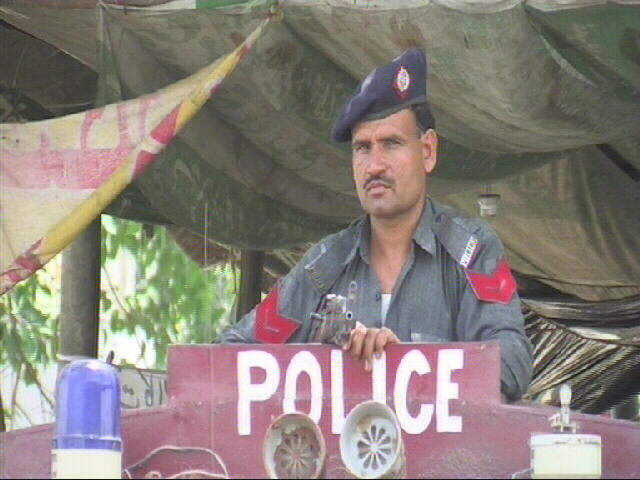 The dismissal of Chief Justice Iftikhar Choudry has provoked the biggest crisis since President Pervez Musharraf came to power. Is the President's grip on power weakening?

"This is a deliberate attempt to subjugate the judiciary", complains Abrar Hasan from the Supreme Court Bar Association. Three months ago, Musharraf demanded the resignation of Chief Justice Choudry, ostensibly on charges of official misconduct. When he refused to resign, Choudry was suspended, provoking nationwide outrage. "The head of the judiciary can only be dismissed by the full court", explains Abrar Hasan. Many believe President Musharraf is trying to fix the judiciary to secure his own position ahead of the election. When Choudry visited Karachi, government supporters blocked the streets, killing 35.
FULL SYNOPSIS
TRANSCRIPT