Think slavery is a thing of the past? Think again. In the African state of Niger, an estimated 870,000 people are born into slavery, casting off the shackles of slavery and finding a job is unthinkable for many. 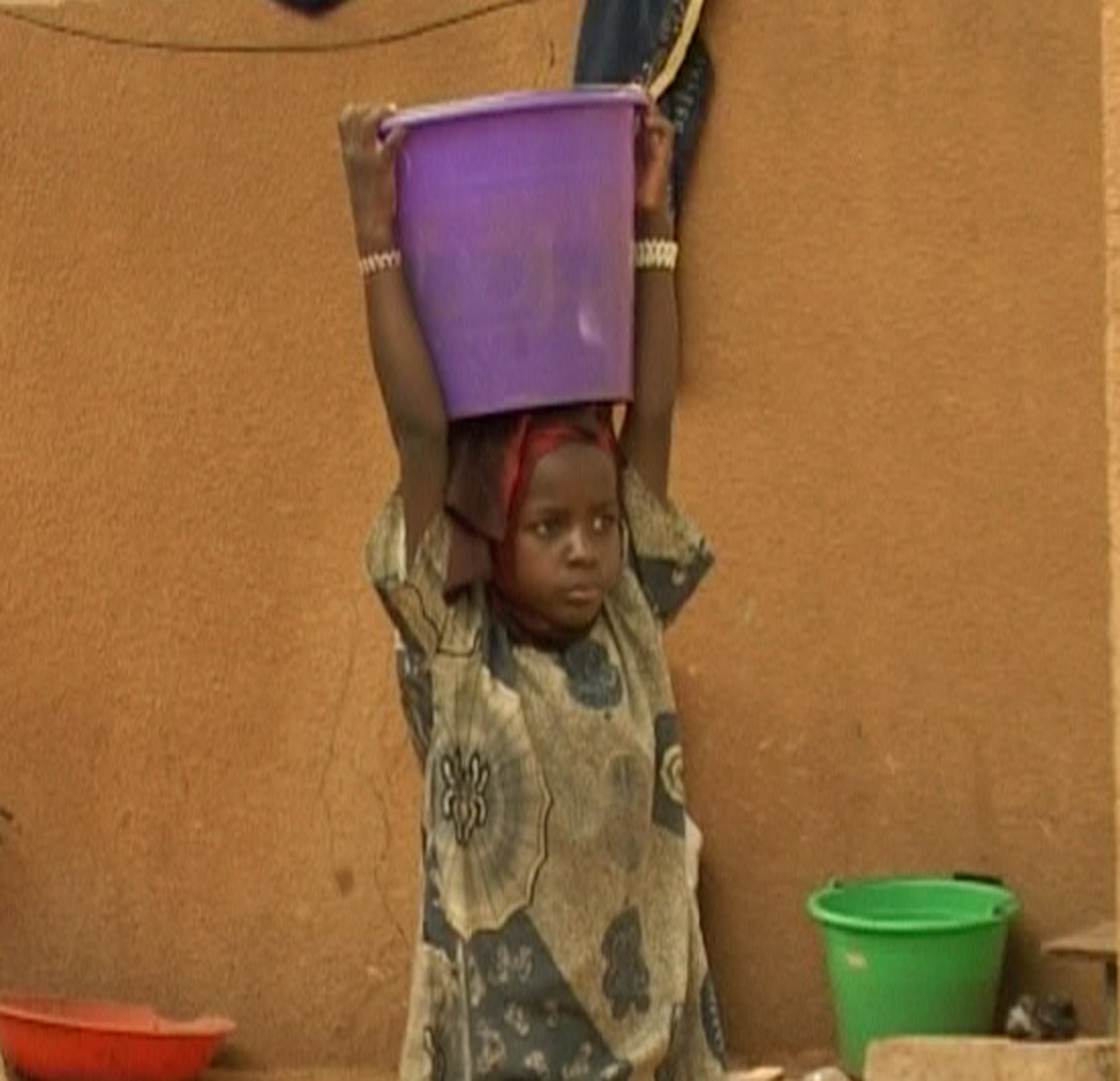 Think slavery is a thing of the past? Think again. In the African state of Niger, an estimated 870,000 people are born into slavery. They spend their entire lives belonging to a master, who can beat, rape or sell them at will. Despite being technically illegal, slavery is so engrained in the national psyche that a government spokesman praises it as a "cultural tradition". But in the world's second poorest country, casting off the shackles of slavery and finding a job is unthinkable for many.

A small boy struggles to carry water from a well. "I am a slave. My parents are slaves", explains Ilitini. He dreams of becoming a master but knows he will probably spend his whole life in bondage. "Masters see slaves as possessions, like trees", explains former slave, Birni. "They treat you very unjustly". Today's slaves are the descendants of people captured during raids centuries ago. Slavery is so entrenched that it's seen as part of the natural order. "Slaves are brainwashed to believe it's their masters who take them to heaven", explains Alasan, secretary general of the anti-slavery organisation, Timidria. "You see strong men being beaten by small children who would never dare to hit back". For women, belonging to a man invariably means being sexually abused. "Women are continuously raped by their masters", states Alasan. "They don't have the right to say no, even when they are sick". Halima ran away after her master impregnated her for a third time. "He would hit me if I refused to sleep with him", she confides. Now she's reluctant to tell her children anything about the circumstances of their birth. Officially, slavery is illegal in Niger. In 2004, the government passed a law imposing a 30 year prison sentence for anyone who kept slaves. But all this has done is put added pressure on slaves to hide their true status. If anyone asks why Yazim is carrying water for her master, she has been taught to insist; "this water is for me". Instead of ensuring the law is imposed, the government is going after the anti-slavery campaigners. The president of Timidria is currently in prison for "spreading false reports" exposing the extent of slavery in Niger. According to Prince Kadhi; "the government believes that if they admit the existence of slaves, they will blemish the image of the country". A government spokesman insists; "there are no slaves that live in horrible conditions." There are slow signs of change. Prince Kadhi stunned the nation when he freed his slaves in a very public ceremony. One of those freed was 19 year old Abdu Nayusa. But even today, Abdu remains in the home of his former master and cannot comprehend what being free means. "Now I don't know what to do", he confides. "I am afraid to go". If he leaves Price Kadhi's house, he will have to start looking for a job in a country plagued by unemployment and famine. But for other former slaves, nothing can undermine the simple pleasures of being free. "Now I can sit, sleep and wake up whenever I want", states Asibig. "From the day I was born, I never felt happy until I was free".
FULL SYNOPSIS
TRANSCRIPT