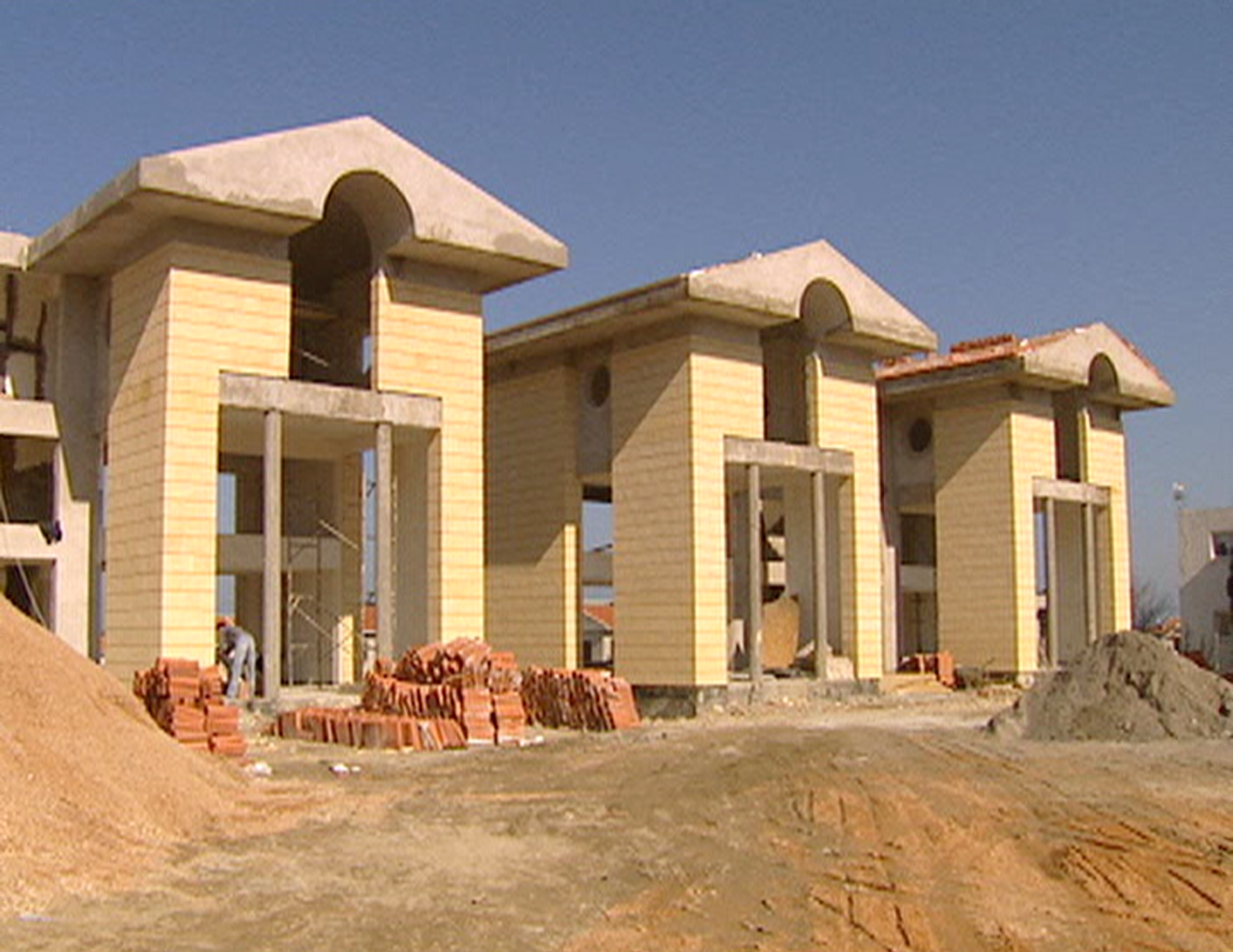 Are tourists buying homes in Northern Cyprus purchasing stolen property? Title deeds for holiday flats are at the centre of a property dispute that goes back to the time the island was partition.

"They are building on other people's misery", complains Greek Cypriot Rita Severis. "It's really disgraceful". It's claimed that 80% of the homes in Northern Cyprus belong to Greeks who fled when the island was partitioned. The Greek Cypriot government has declared that any foreigner found to own property in the Turkish north could be jailed for seven years. But that doesn't seem to be slowing the property boom. "I don't think the Greeks are going to come and take it away from us", states one tourist. She's more concerned about problems with Turkish builders.
FULL SYNOPSIS
TRANSCRIPT