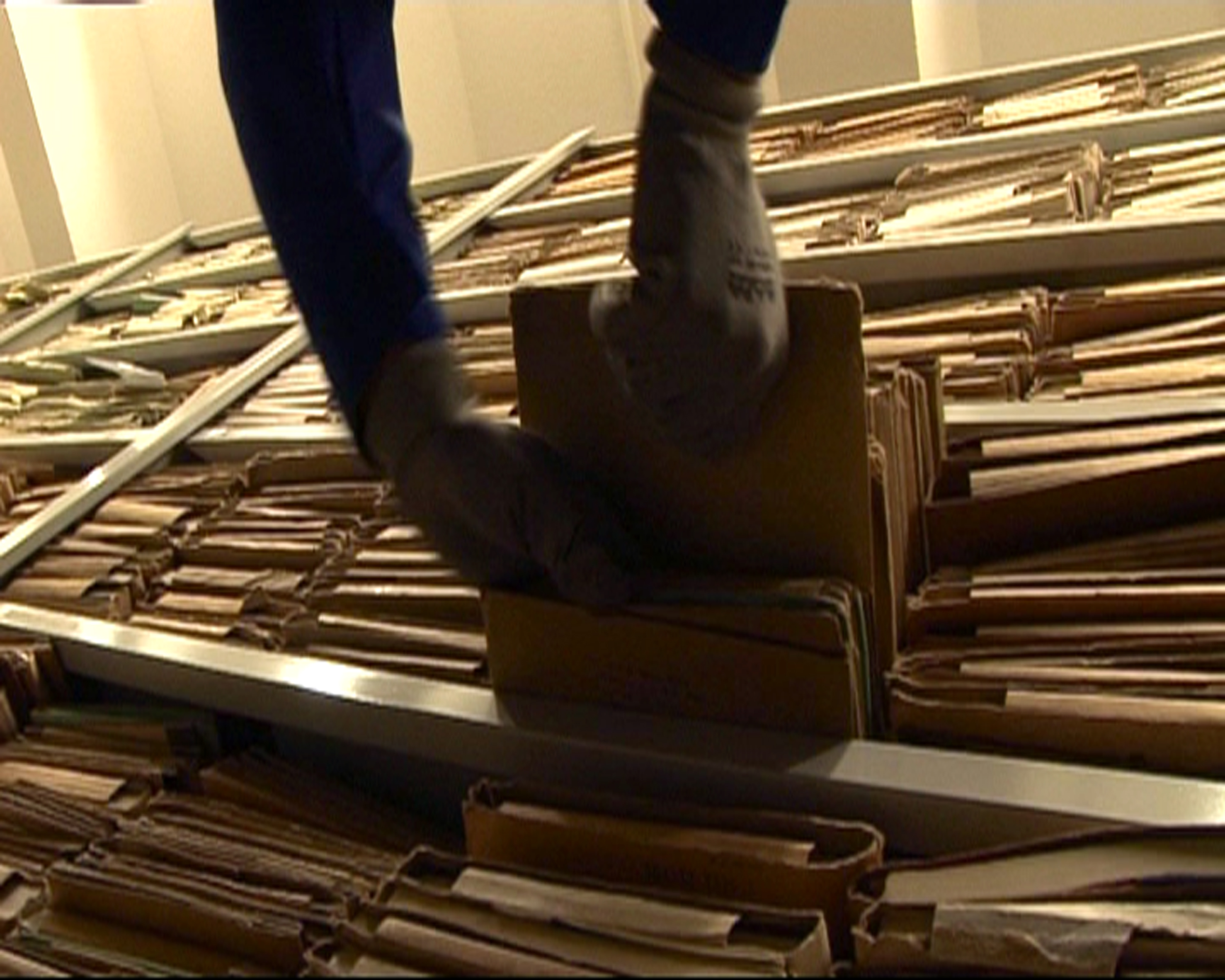 Will Poland's plans to open hundreds of thousands of Communist files turn into a witch hunt? Collaborators face being banned from their professions for 10 years.

Inside Poland's Institute of National Remembrance are 90 km of tatty secret police files with the power to destroy lives. Under the government's new 'lustration' law, the files of everyone in positions of responsibility would be scrutinized to prove they didn't collaborate. "A new Poland can't be built without great cleansing", explains Prime Minister Jaroslaw Kavzynski. But critics, like former President Lech Walesa, think the law is more about settling old scores than obtaining justice. "They are using this opportunity to smear an entire generation of older people", claims historian Wiktor Osiatynski. The files have already ruined the career of Andrzej Krawczyk, once undersecretary of state to the President. "I was blackmailed - three years in jail or co-operation", he claims describing why, in 1982, he signed a statement promising to collaborate. He never followed through and was cleared in court of collaborating. But the statement was enough to cost him his job. As Osiatynsk states, thanks to the new law; "Polish society has never been so divided."
FULL SYNOPSIS
TRANSCRIPT