Girls of the Red Mosque 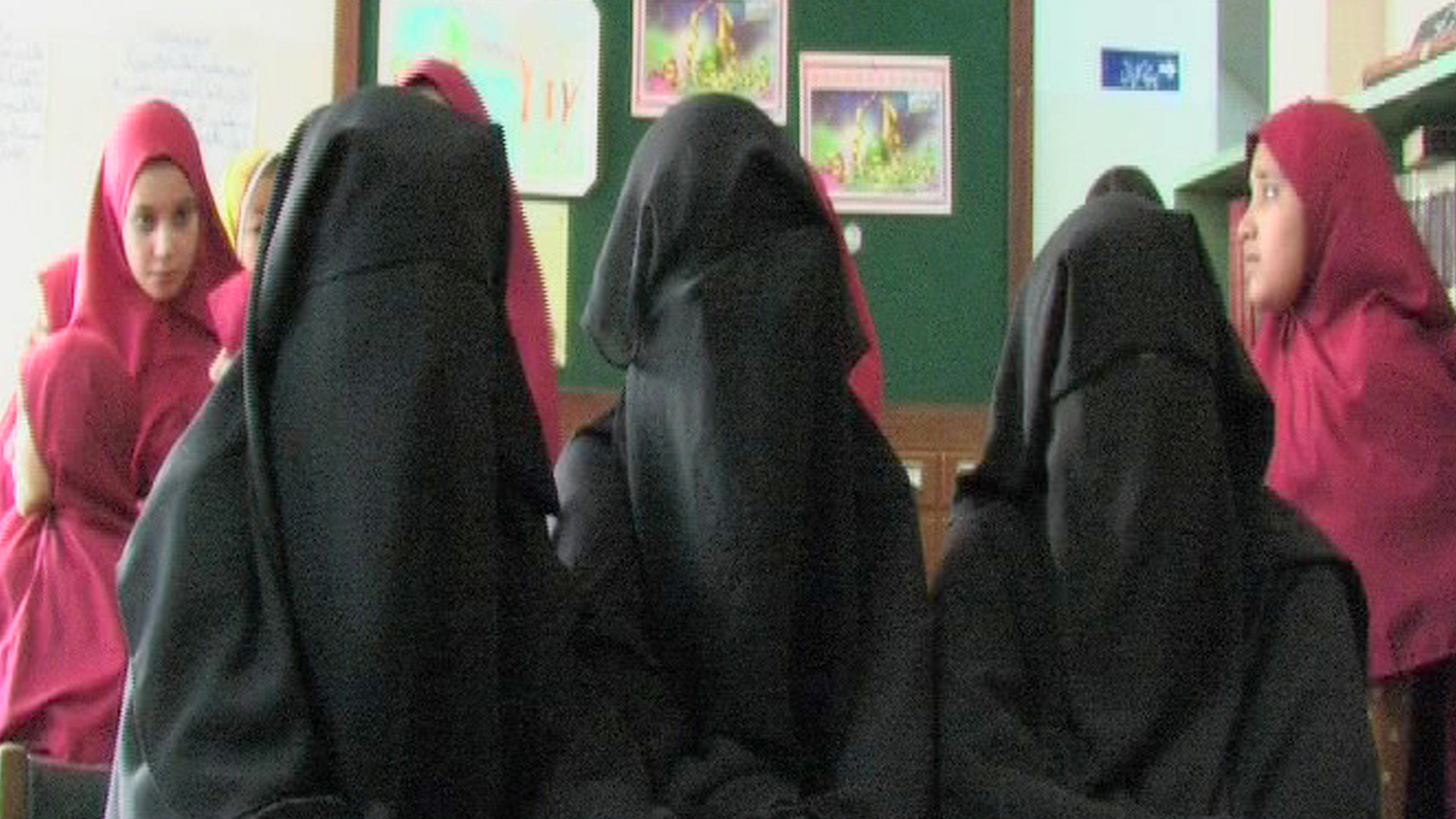 Meet the militant schoolgirls from Pakistan who want to 'Talibanise' their country. Students from the Red Mosque are adopting vigilante tactics to punish those accused of offending Islam.

Brandishing sticks and clad in heavy niqabs, a mob of angry women step up their campaign for Sharia law. These women are accused of using kidnapping and torture to get their way. "They broke down the door with axes", complains one woman, suspected of being a prostitute. "Then they put ropes around our necks and dragged us out like dogs". She claims the Mosque's followers; "beat me with sticks and pulled out my toenails." Inspired by early success, radicals at the Red Mosque issued a list of demands to the government. When these were rejected, the mosque set up its own Sharia court, in defiance of the government, and went looking for people to arrest. According to Mosque founder, Mullana Ghazi, they have been forced to take these actions because; "The system is not working. The police are not policing". But others see the women of the Red Mosque as a media sideshow. As Imran Khan states; "how can a couple of hundred women threaten a country of 160 million?" Includes a rare interview with Abdul Ghazi.
FULL SYNOPSIS
TRANSCRIPT