Conservation or cruelty? The ethics of culling 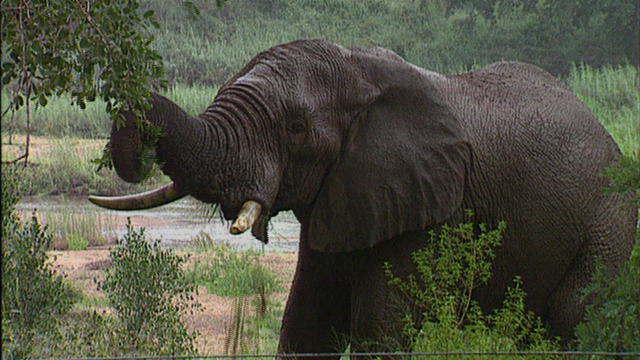 A look at the controversial methods used to manage animal populations in South Africa's Kruger Park.

South Africa's Kruger Park has to control its animal populations from growing too large. The way to do this has proven a topic of controversy; simply killing the animals in their masses has been described as barbaric, and injecting animals with contraceptive hormones has been called unethical. There is also an issue of what to do with the products of culling; the park has stockpiles of ivory tusks in storage, yet because of international law they are unable to sell them. Meanwhile people illegally hunt animals in the park for their own economic benefit. This film reports from Kruger Park itself, speaking to those involved in the issue. Produced by Marion Mayor-Hohdahl
FULL SYNOPSIS
TRANSCRIPT