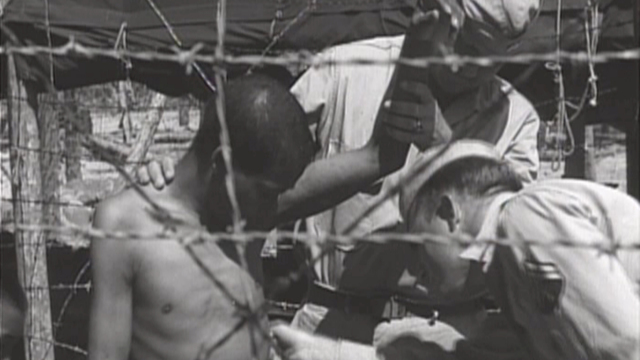 Dramatic footage of the finale of WWII in the Pacific, as well as unusual aerials of the Eastern Front and Italy. Includes Japanese POW footage as well as the internment of Japanese civilians in the US.