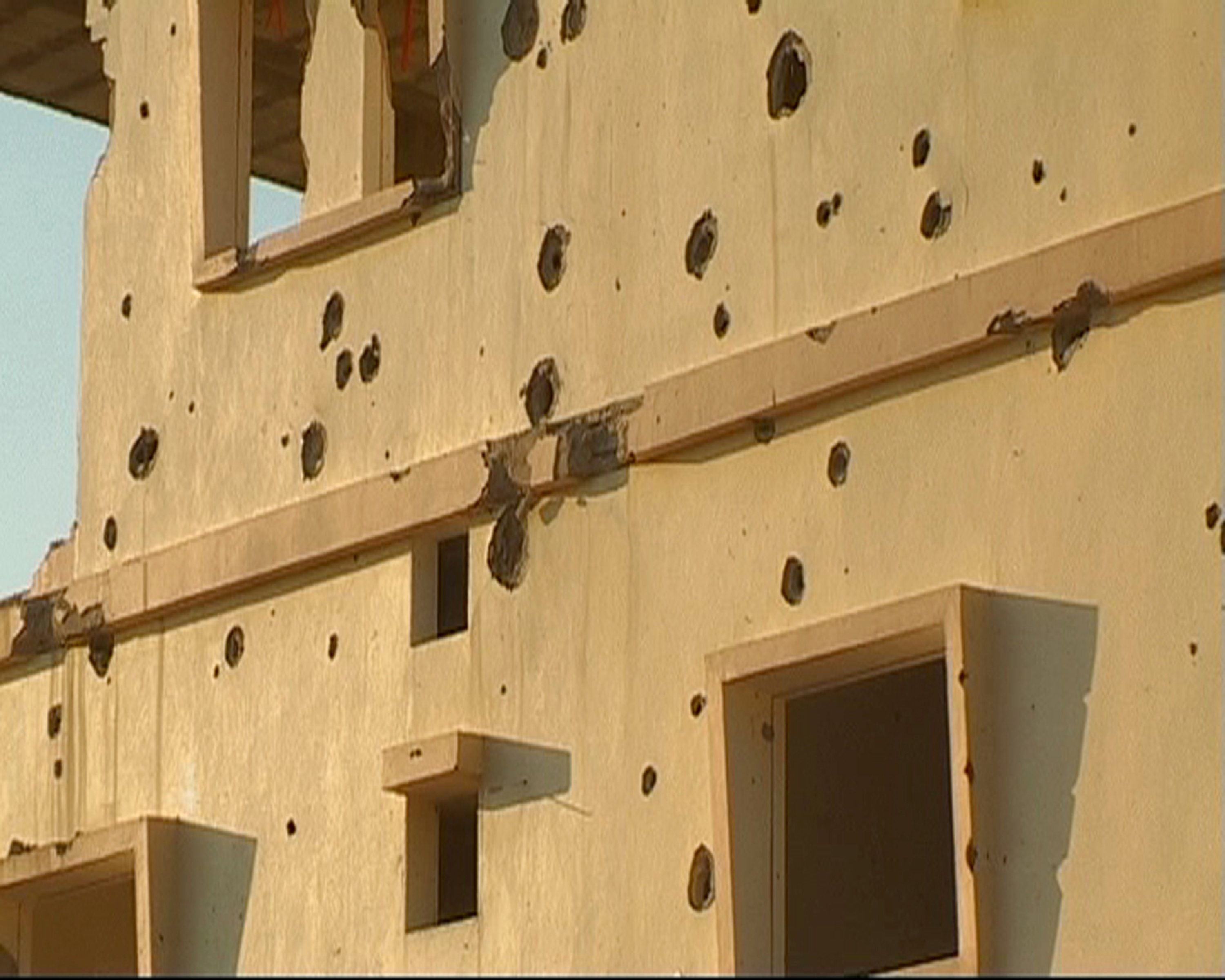 The Israeli invasion of Lebanon left a deadly legacy. The countryside remains littered with unexploded cluster bombs. Now momentum is growing behind a campaign to ban the use of cluster bombs.

As many as 40% of cluster bombs don't explode on impact. "They then become de facto landmines", explains campaigner John Rodsted. He was part of the Nobel-prize winning coalition that secured the landmine treaty in 1997. Now, many of the same people are collecting evidence in Lebanon which they hope will lead to a similar ban on cluster bombs.
FULL SYNOPSIS
TRANSCRIPT