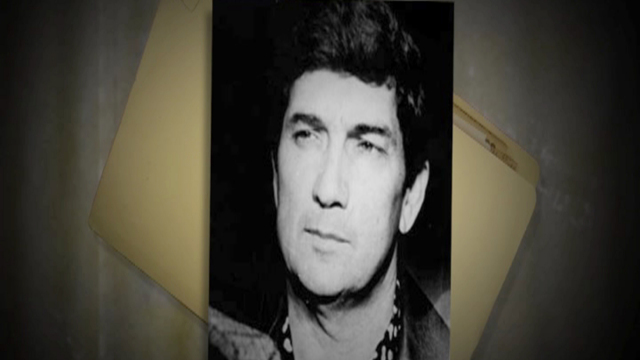 Luis Posada has been the most wanted man in Latin America for the past 30 years. The CIA's own evidence implicates him in multiple acts of terrorism. So why is he still free and living in the US?

"Posada is the most notorious terrorist in the Western hemisphere", claims Venezuelan lawyer Jose Pertierra. His crimes include blowing up a Cuban airline in 1976; torturing Venezuelan citizens; plotting Castro's murder and bombing hotels and restaurants in Havana. "By his own admission, he was a CIA operative for decades", states Pertierra. One of his handlers was CIA chief George Bush Snr. "He suggested to me that the US government owes him", confides journalist Ann Louise Bardach. So far, America has refused all requests to extradite him. Could this be why?
FULL SYNOPSIS
TRANSCRIPT